The Children’s Museum of Cleveland (CMC) is Northeast Ohio’s only museum exclusively dedicated to children ages birth to 8.CMC has acquired and is renovating the 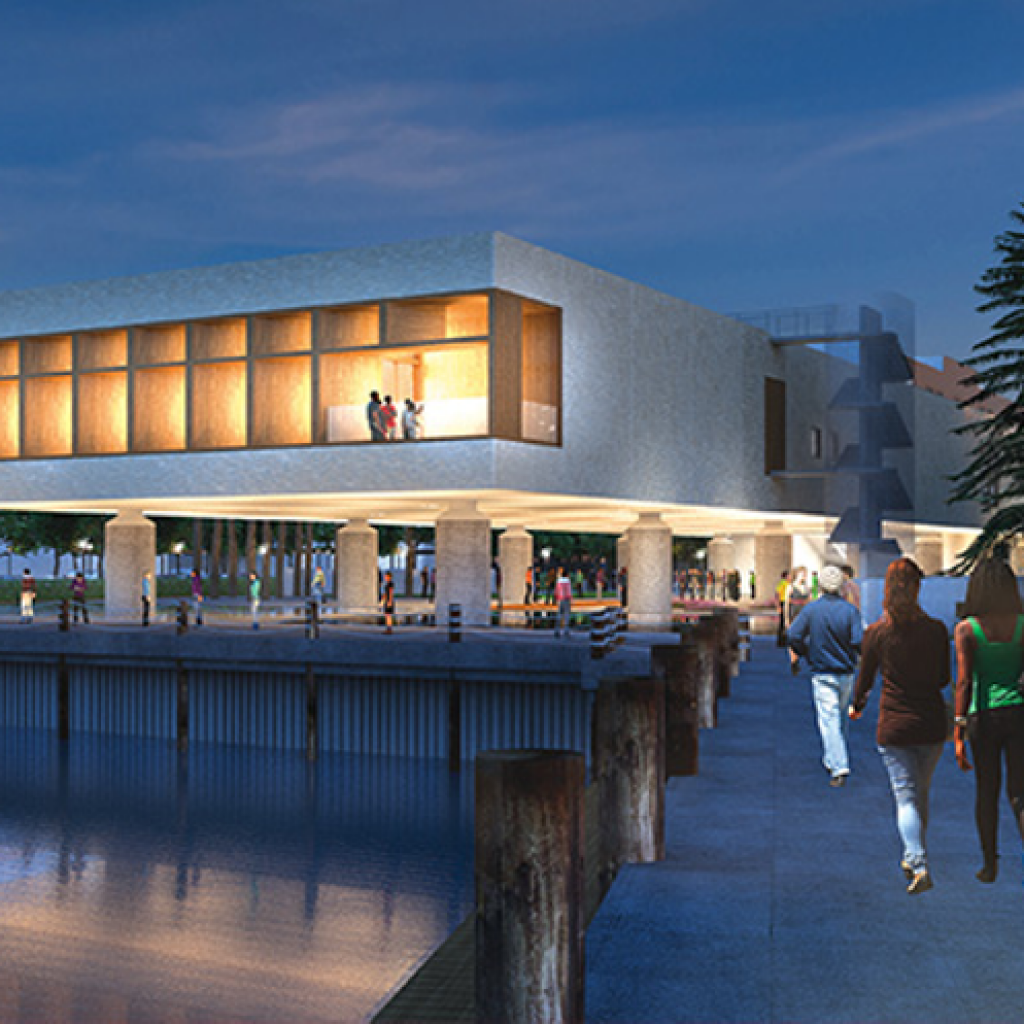 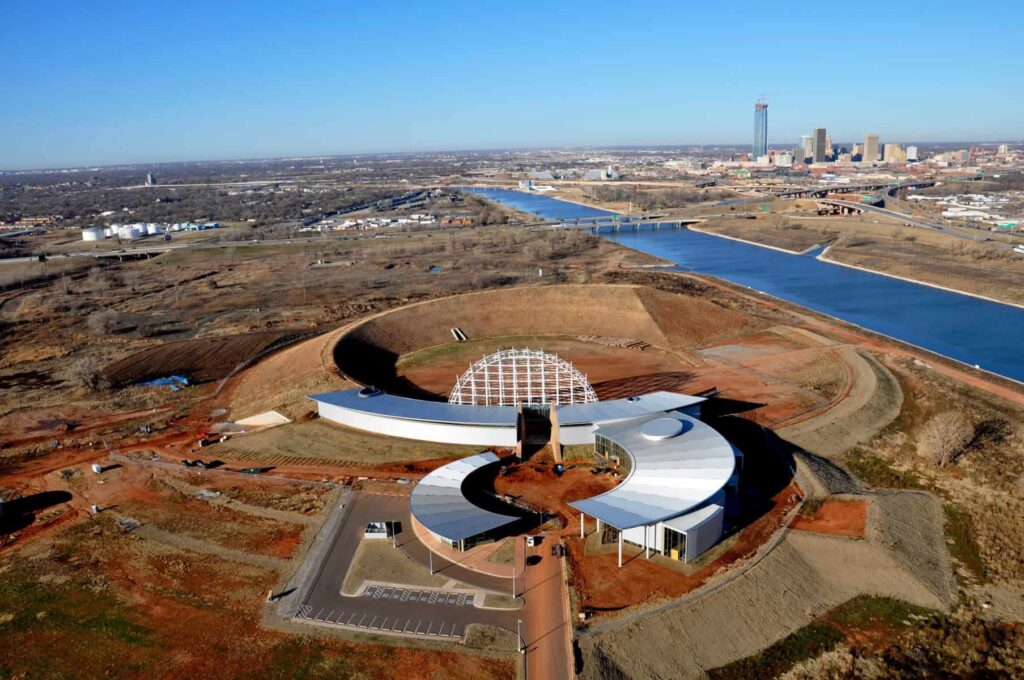 AICCM is a cultural center that aims to educate the public about the diversity, history and culture of tribal nations that were moved to Oklahoma. 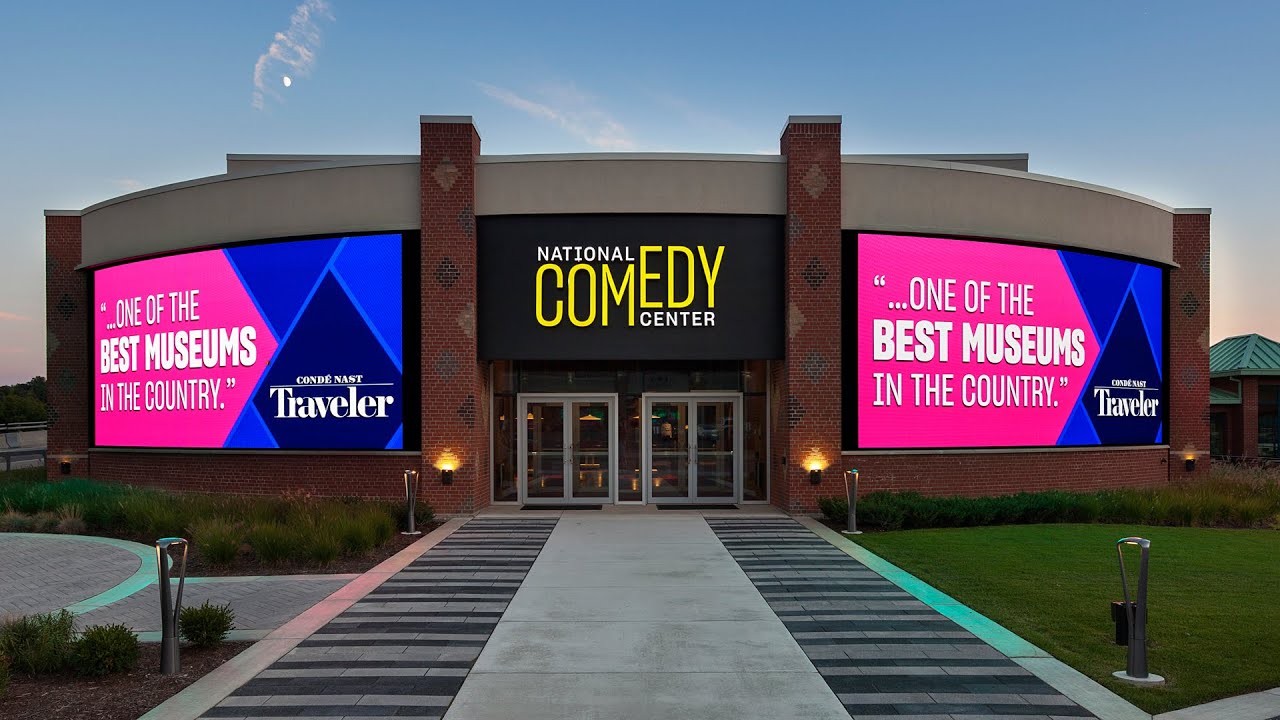 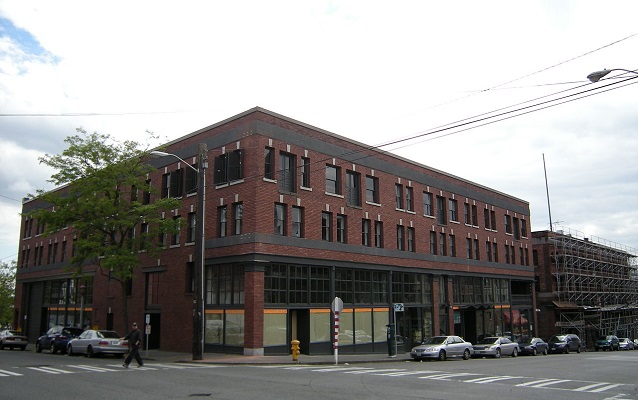 The Wing Luke Museum, the only Pan-Asian Pacific American Museum in the U.S, was established in the late 1960’s to present the history, culture and 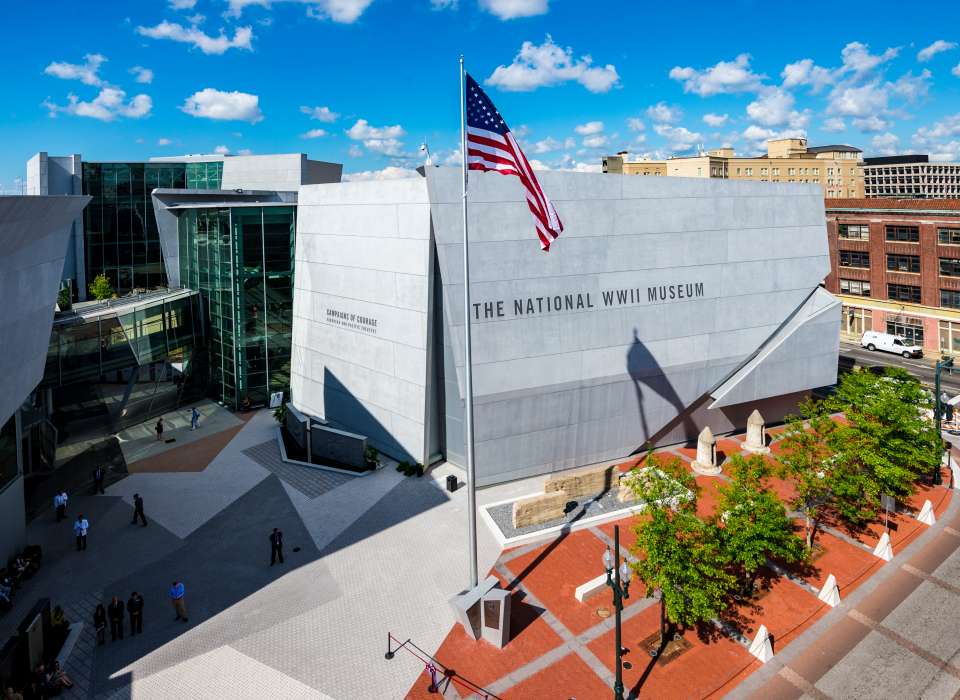 The World War II museum has hosted more than 1.7 million visitors since 2000. Approximately 50% of visitors indicated that the museum was one of 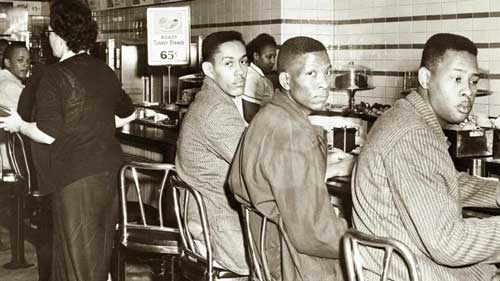 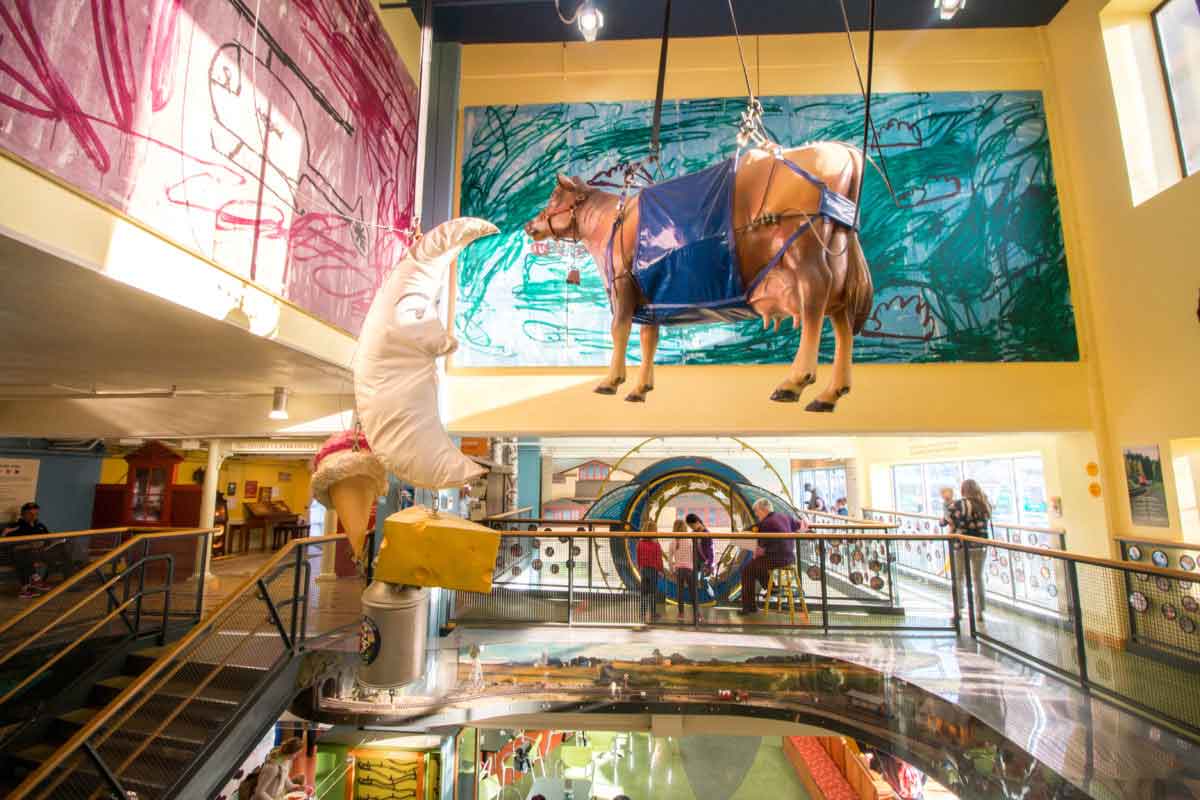 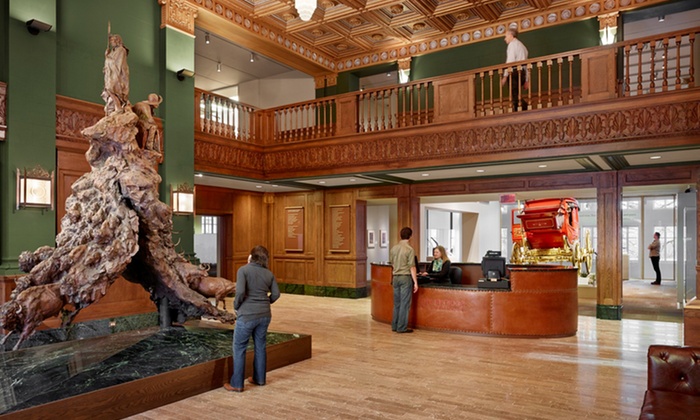 The Briscoe Western Art Museum, named in honor of the late Texas Governor, Dolph Briscoe,Jr. and his wife, Janey Slaughter Briscoe, preserves and interprets the