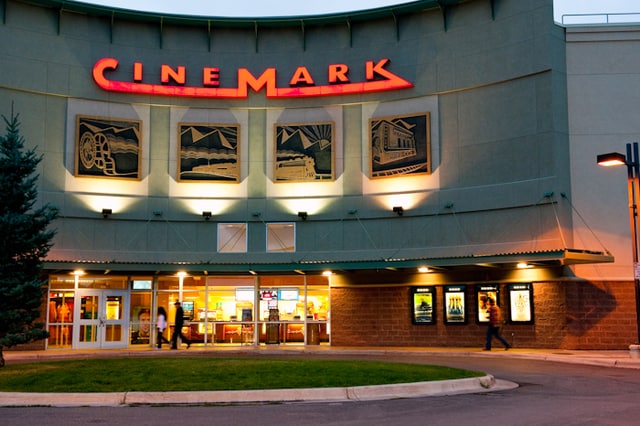 The Helena Cinemark Theatre in downtown Helena, Mont. received $7.75 million in new market tax credits (NMTCs) to increase its number of screens from eight to 11, including a new XD movie screen. The project is expected to create 40 construction jobs and 45 permanent positions. Helena’s Cinemark received NMTCs from the MoFi (MCDC). According […] 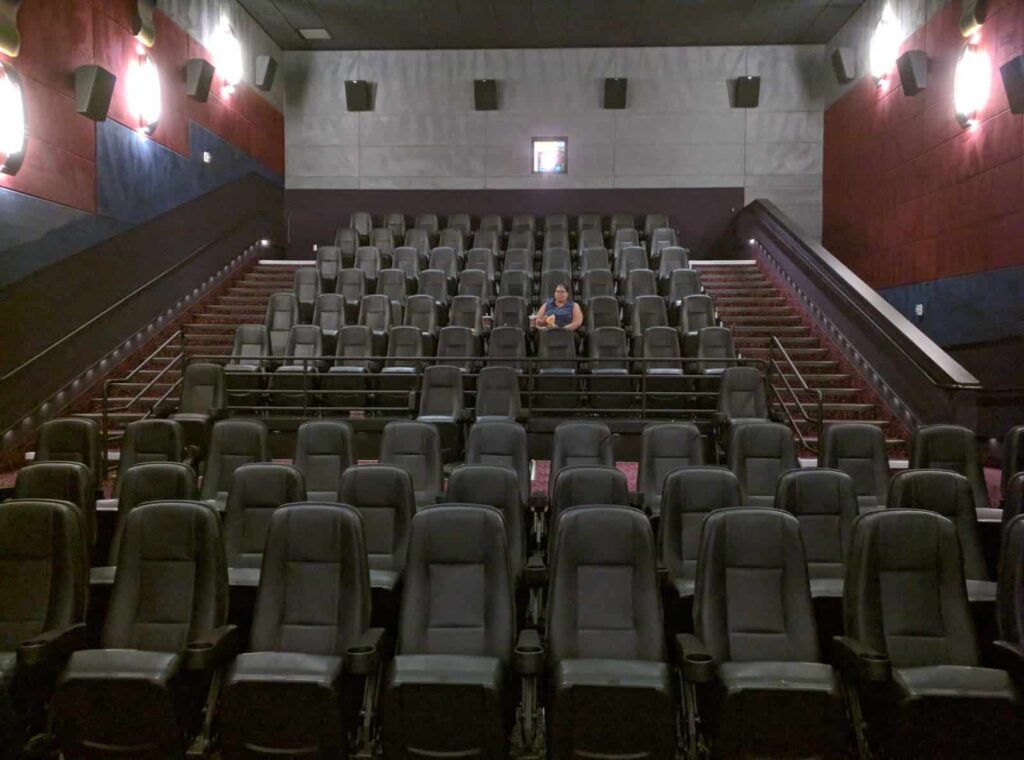 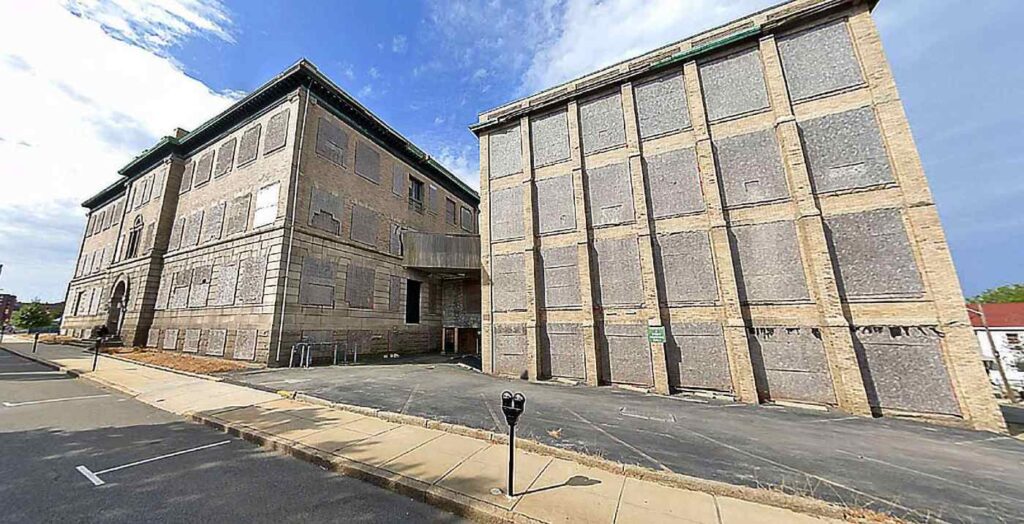 NTCIC is happy to announce the successful financing of the former Bradford Durfee Textile School in Fall River, Massachusetts. Once rehabilitated, the building will become the Creative Class Lofts, a 74,000 square foot campus that includes mixed-income and practicing artist housing, as well as small business incubation, nonprofit, and retail space. This is the eighth […] 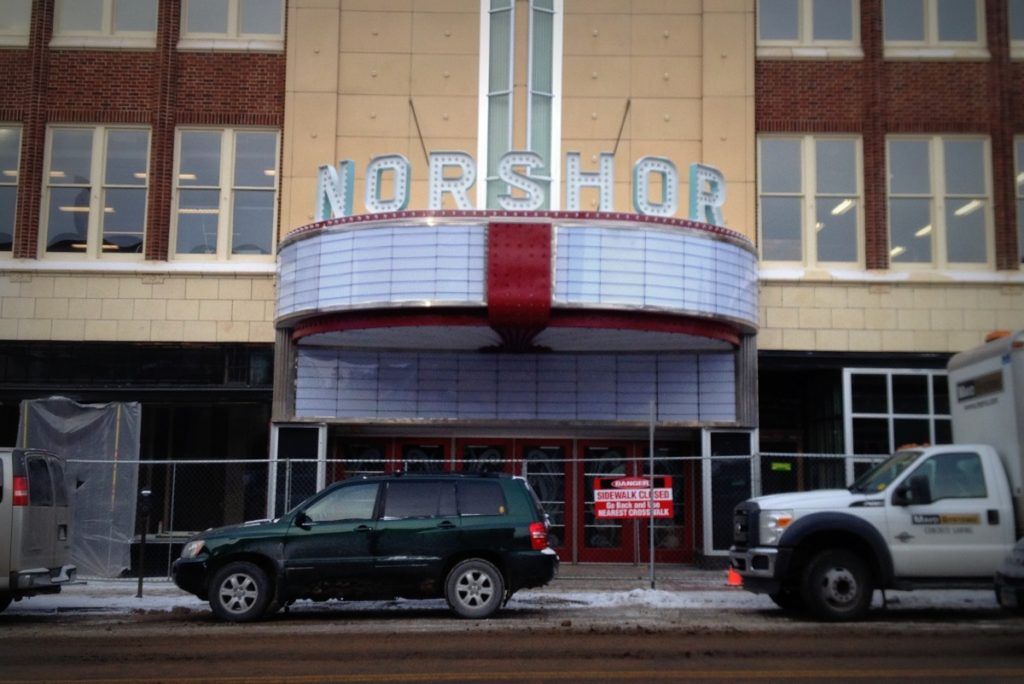 The development and operation of 45,000 SF, 12 screen, minority-owned commercial movie theater which may serve as a community center. The Maya Delano 12 Cinemas and MPX broke ground on October 27, 2016 at Woollomes Avenue and Dover Street in Delano.

The Concord Theatre project will receive $5.4 million in support to aid renovation of the South Main Street facility. The facility, to be run by the Capitol Center for the Arts, offers smaller events and shows, special productions, and other events that are too small for its main performance space in the nearby Chubb Theatre. […] 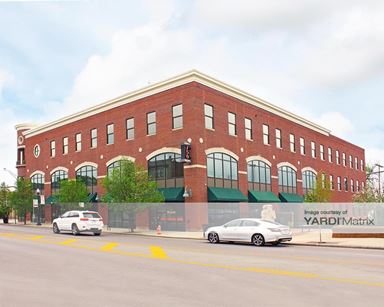 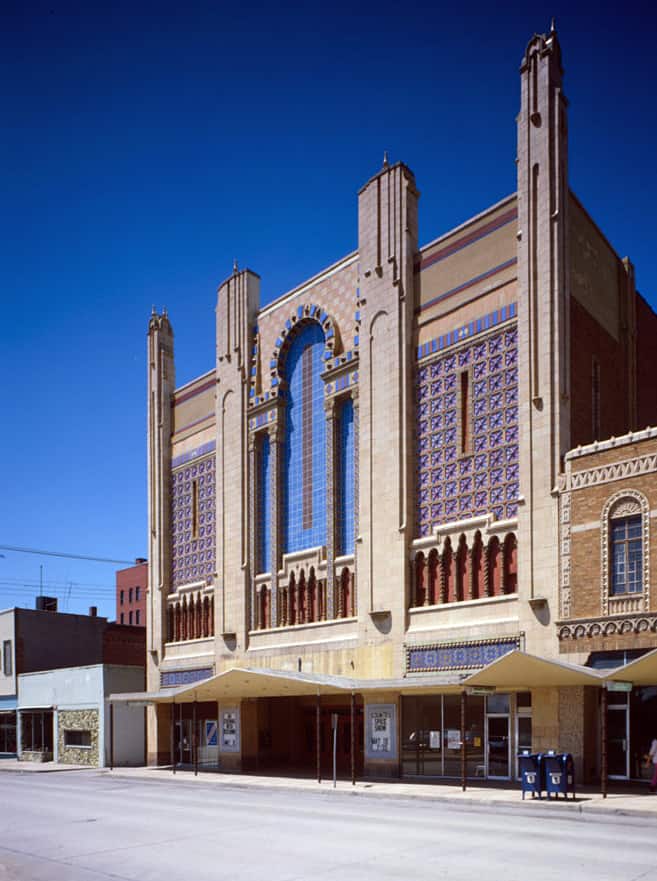 Robinson Grand Performing Arts Center – Rehabilitation of a historic theater into a modern performing arts and education center with seating for 950, 200 guest ballroom, and classrooms. This new community space is expected to be a catalyst of economic development and revitalization in downtown, as well as provide cultural and educational opportunities to residents […]