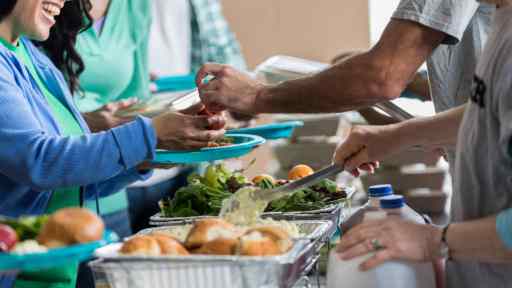 Construction of a new 345,000 SF warehouse and distribution facility in East Point, GA. The expansion is projected to increase their distribution of food to

In 2017, Harvesters completed its construction project at the Kansas City facility, adding 13,000 square feet to the organization’s cooler, creating a new climate-controlled area

As New England’s largest hunger relief organization, The Food Bank helps people in the area to be productive members of their communities by ensuring that

NMTC financing supported the rehabilitation of a community center in Chicago. The 187,575-square-foot building serves over 22,000 residents in the campus’ Corps Community Center, which 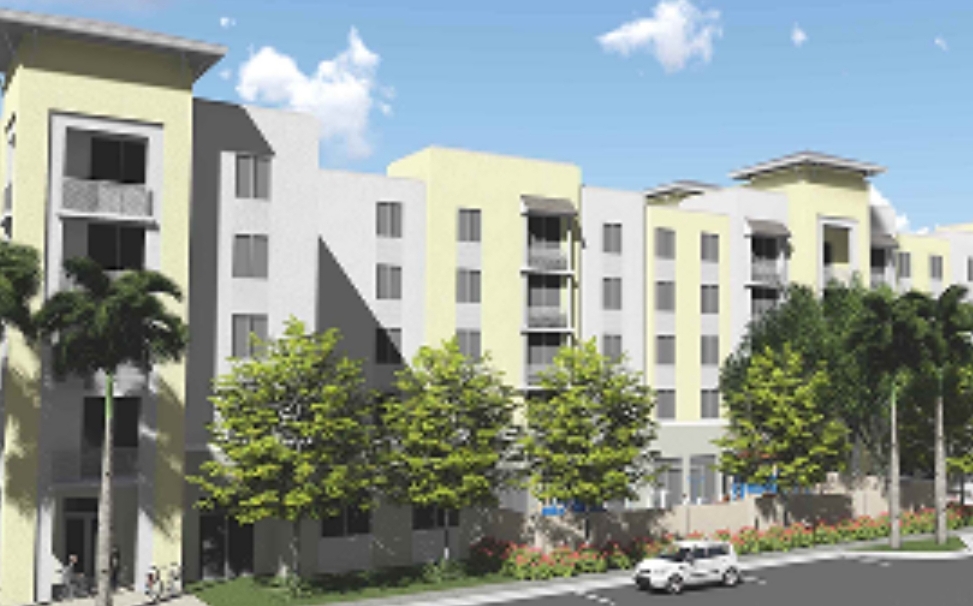 As of early 2016, Lotus House, a nonprofit homeless services provider, served over 400 women, youth, and children annually in an undersized, functionally obsolete, and 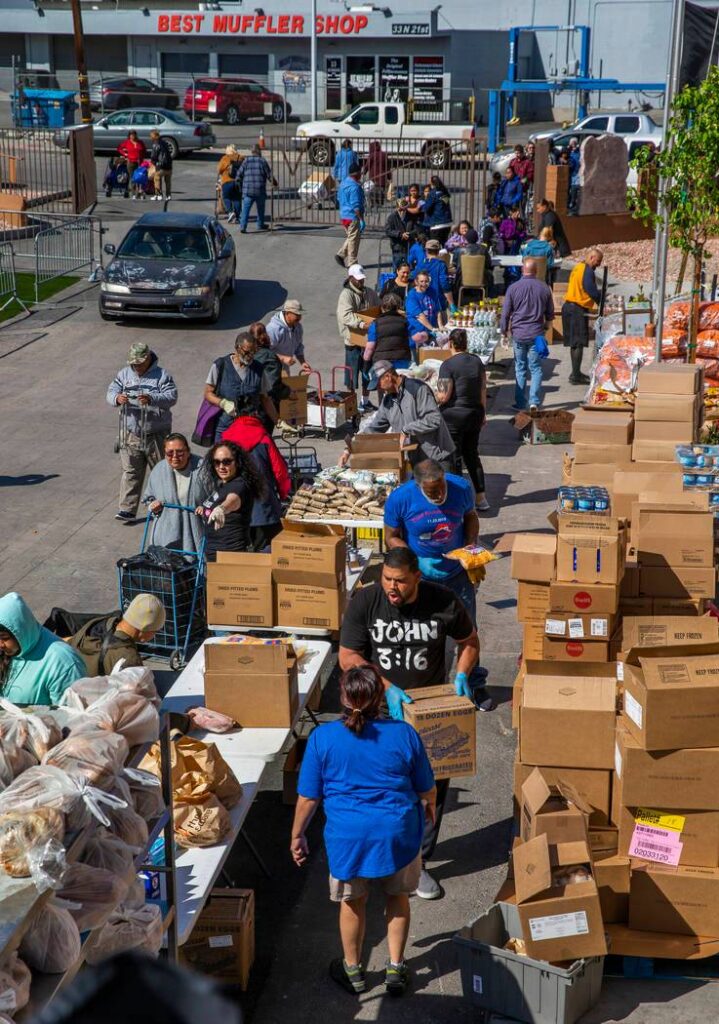 Three Square food bank now has three locations as part of its mission of helping those who are hungry and food insecure. Southern Nevada’s only

Bread for the City – Southeast Center

CBKC provided $5 million of NMTC allocation to support the acquisition and redevelopment of 43,519 SF of community service space to serve as the permanent 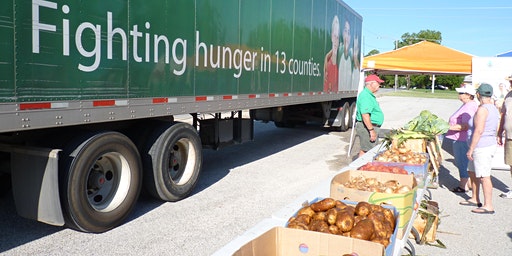