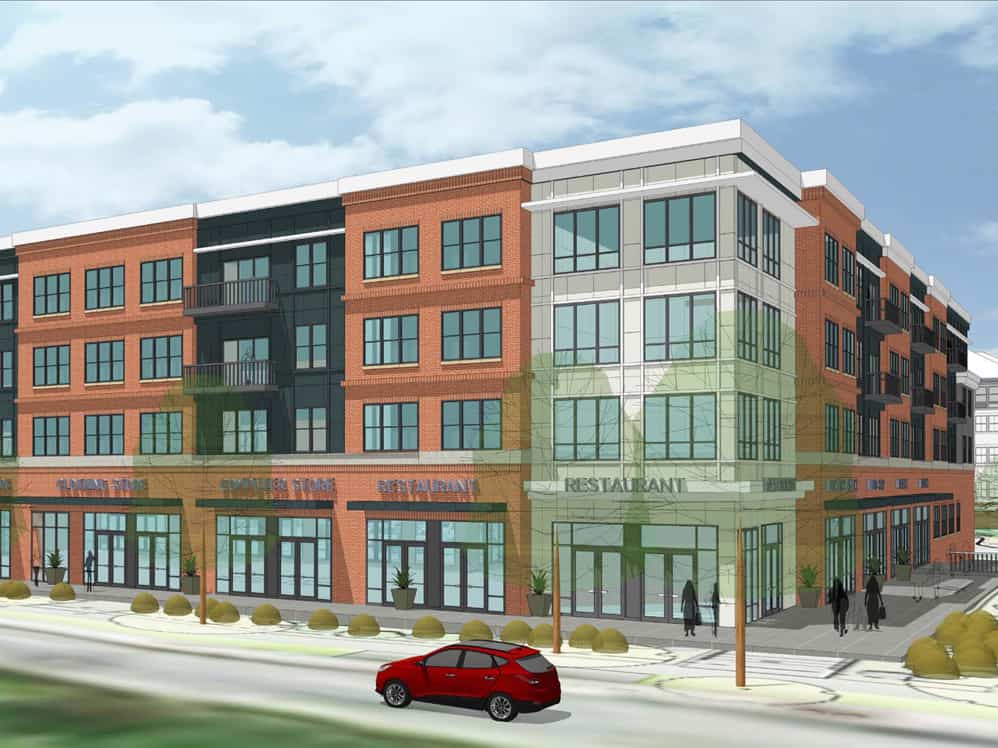 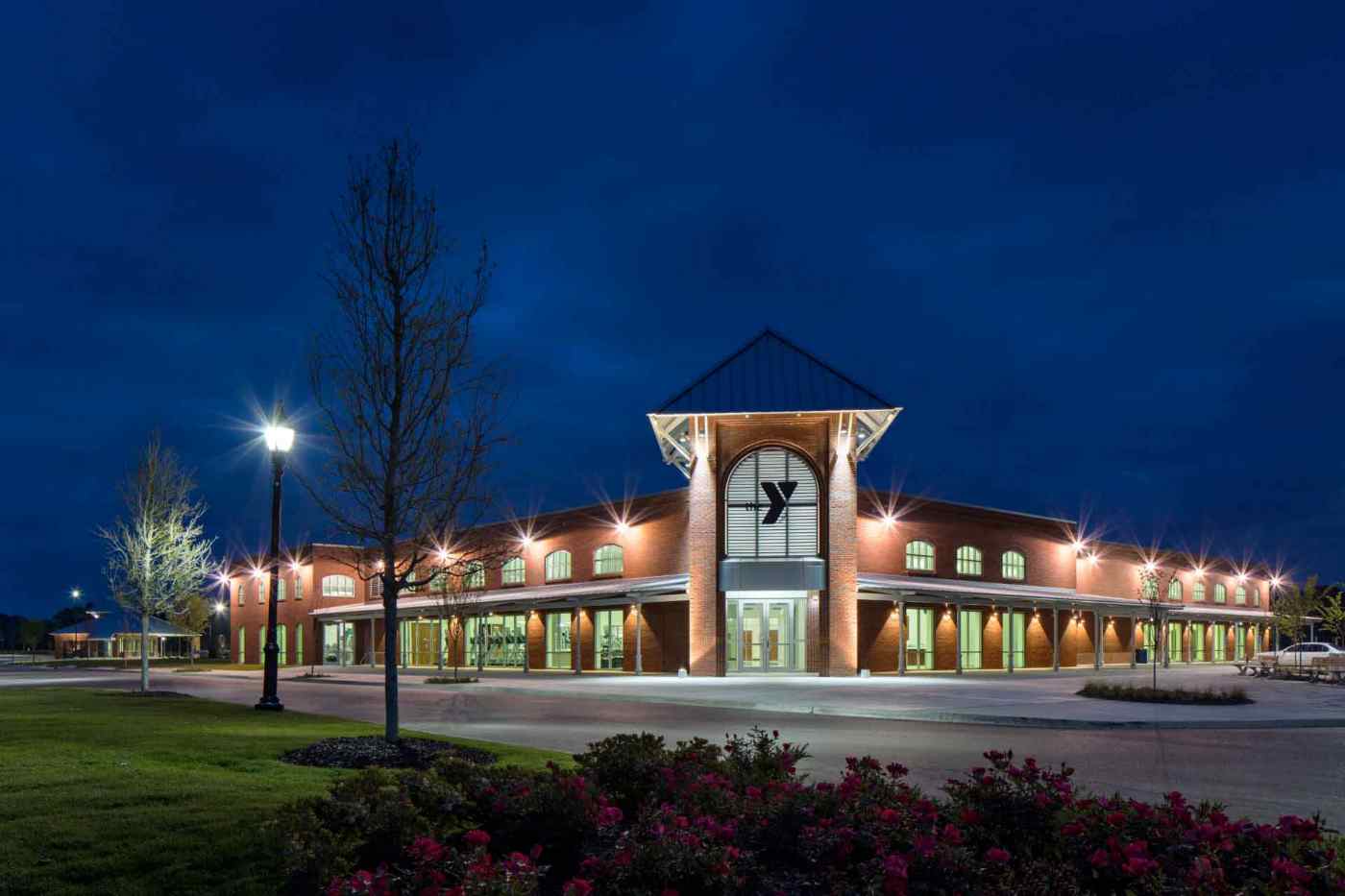 The Americana YMCA project was the construction of a 26,000 square foot community facility, with expansion capability of another 18,000 square feet, by the YMCA in Zachary, Louisiana. As a targeted population transaction, the project has created jobs, with at least 40% filled by residents of low-income households. The facility includes fitness space, a nursery, […] 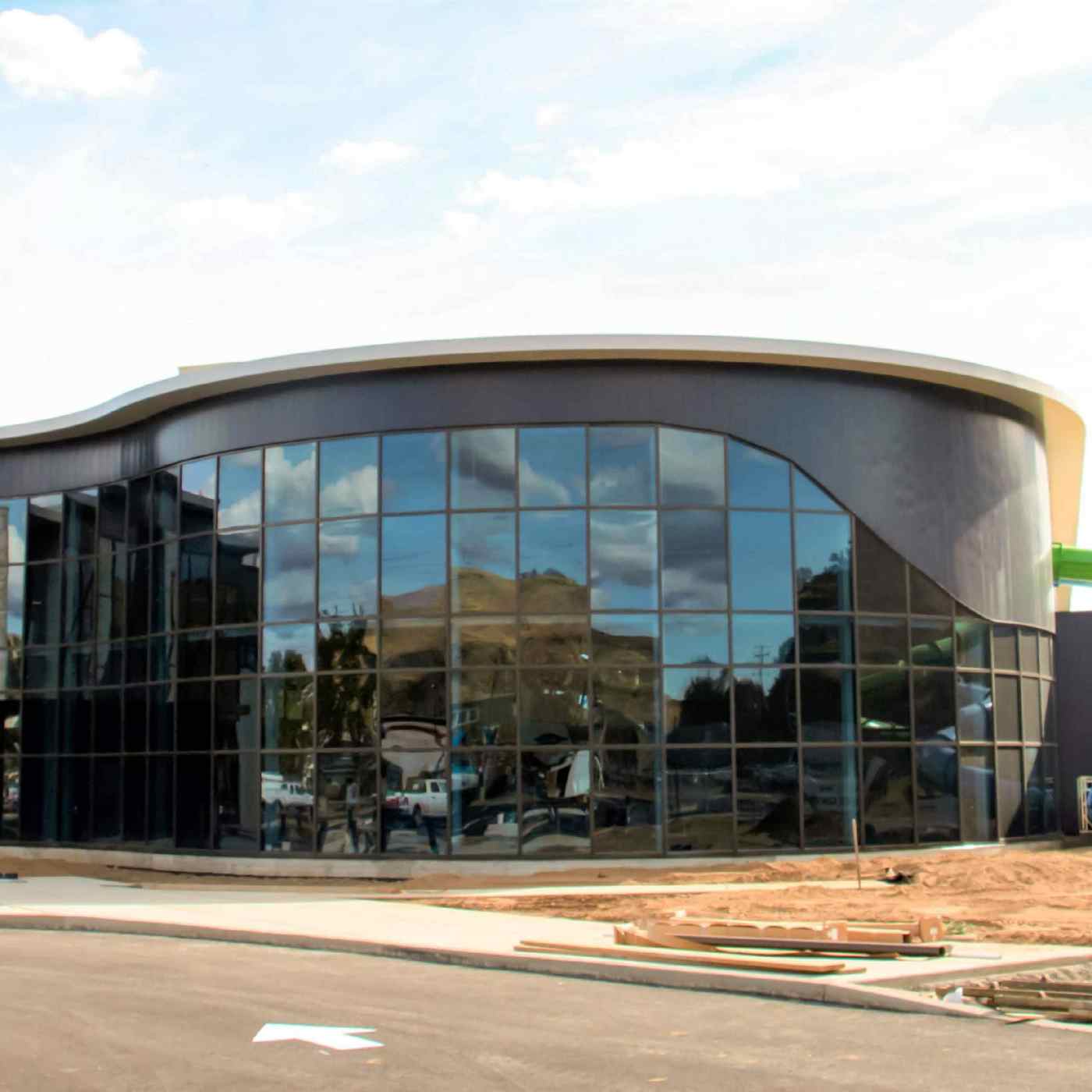 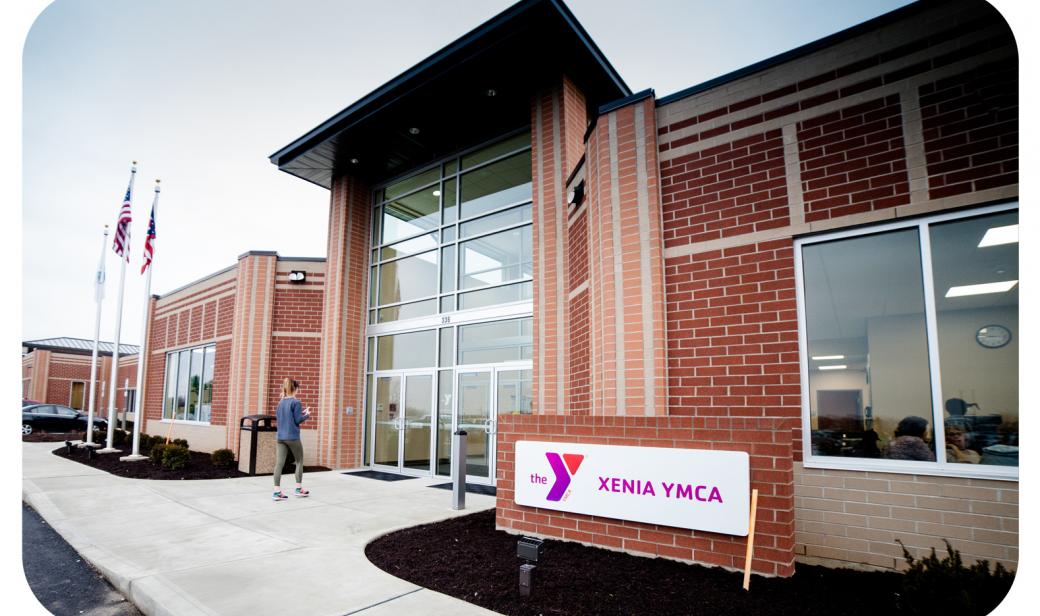 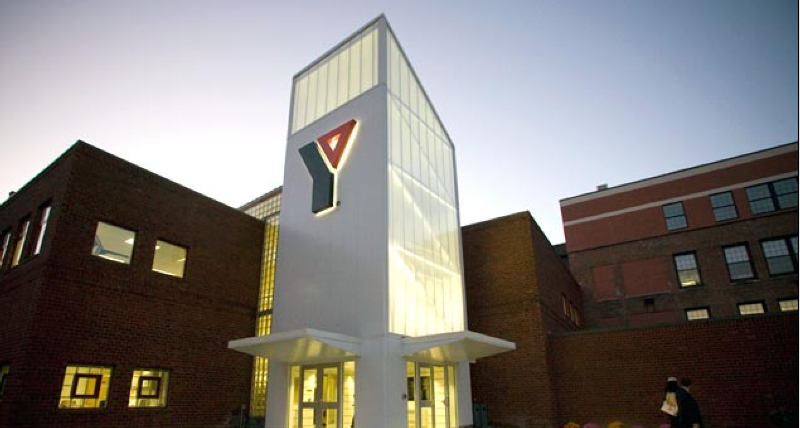 This project ensures the YW’s ability to continue its broad range of vital and high quality services and programs to low-income families in Worcester in the decades to come. 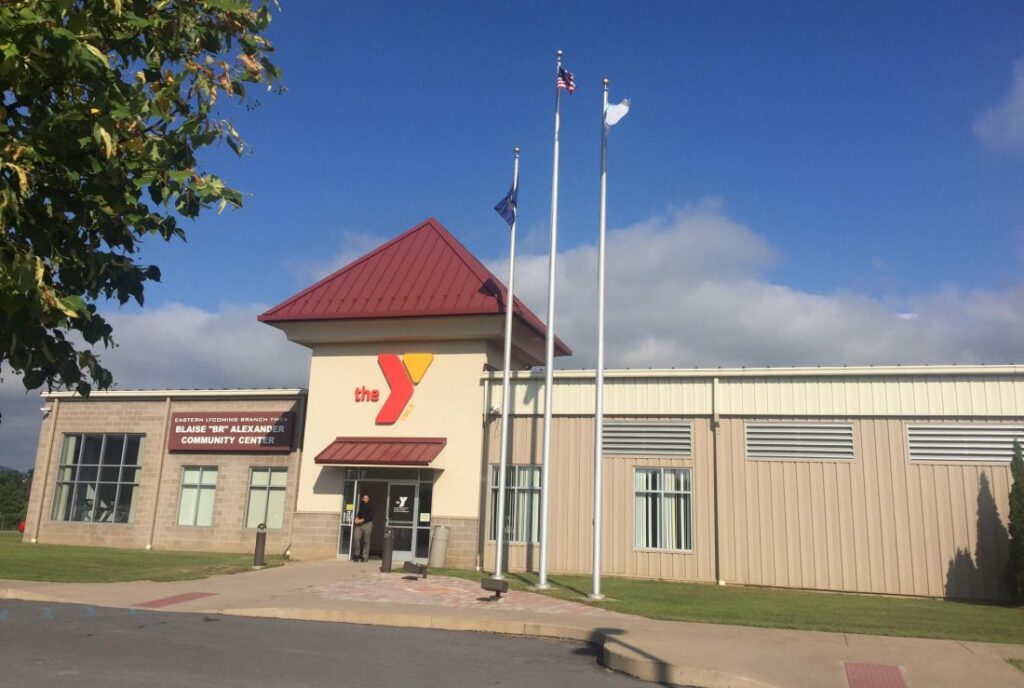 The River Valley Regional YMCA sponsored the construction of a 62,000 sq. ft. community center to replace their former, obsolete, and inefficient Williamsport YMCA facility housed in eight interconnected buildings in downtown Williamsport, Pennsylvania. The YMCA currently serves 2,360 members, which are anticipated to more than double by the end of December 2015. The new […] 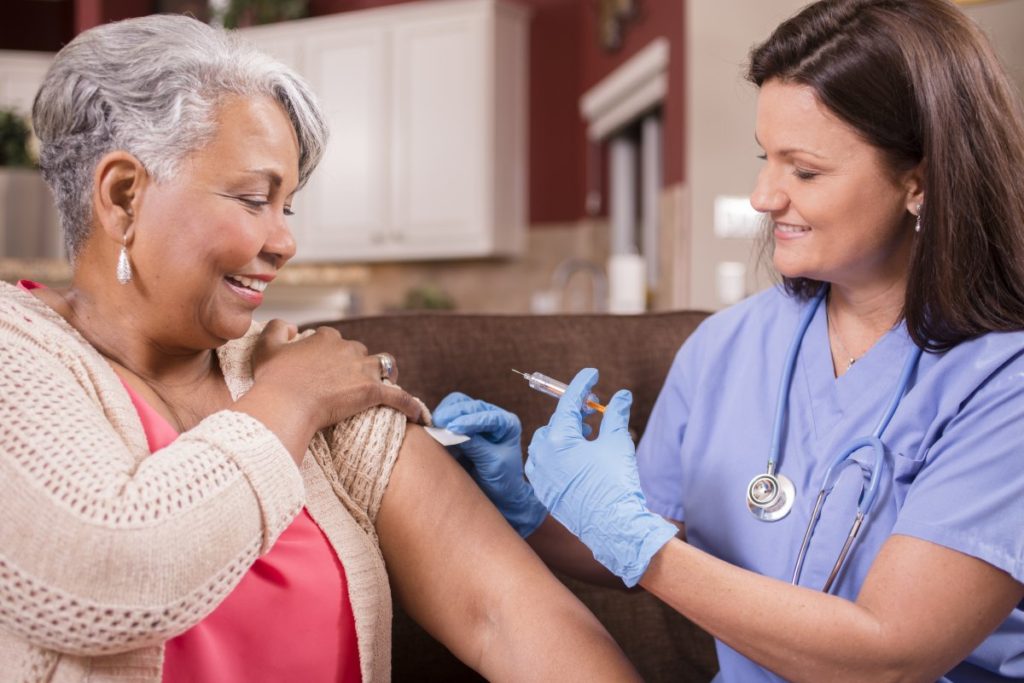 The Coal Street project transformed a dilapidated 30-acre park into a regional sports and medical complex. Coal Street Park, located in WilkesBarre, Pennsylvania, was extensively rehabilitated, injecting new life into one of the city’s most highly trafficked roadways, while creating an attractive entrance to the downtown district and providing excellent public recreation offerings. Wilkes-Barre Mayor […]