A total sports facility, which includes baseball fields and a concession/scoring building. This 19,000-sq. ft. multi-purpose facility provides game rooms, a computer lab and an arts and craft center, as well as a gymnasium with regulation basketball and volleyball courts. 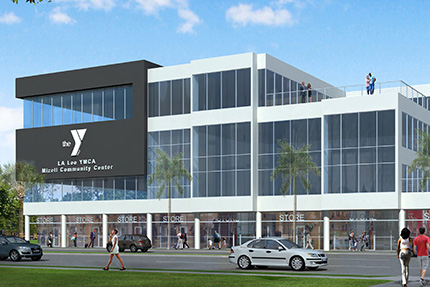 The YMCA of South Florida has served Broward, Miami-Dade, and Monroe Counties since 1915. With NMTC financing, an aging building will be replaced to meet the community’s growing needs. The new LA Lee YMCA / Mizell Community Center will serve 800-1200 residents daily from predominantly low-income households. On-site services include GED and job training programs, […]

A new, $48 million, 50,000-square-foot youth recreation and academic support center in Central Harlem, Manhattan, one of the most underserved urban neighborhoods in the country. The project will include a 9,700-square-foot gym, commercial kitchen, cafeteria, performing arts studio, and rooftop play area with an enclosed soccer field. The community center fulfills a key Manhattan Community […] 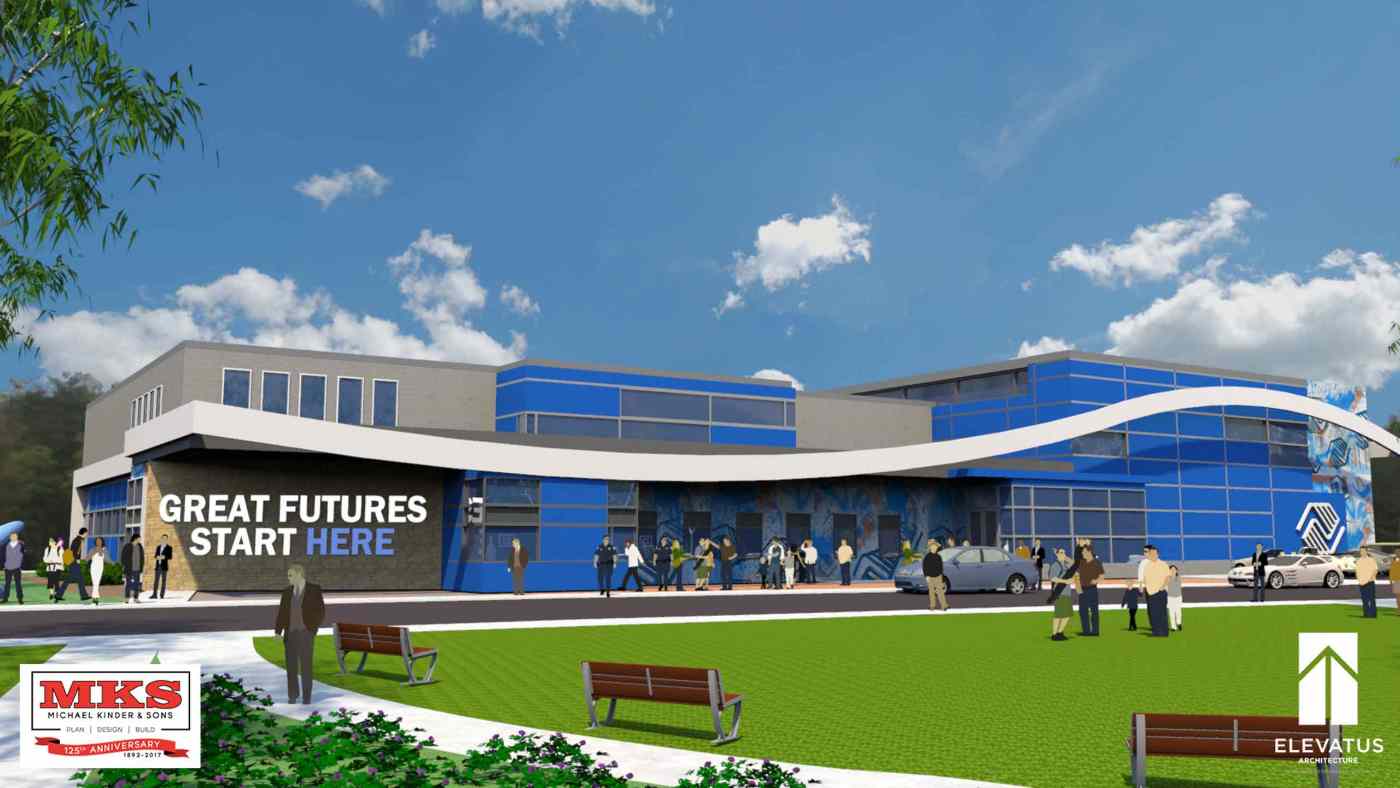 Boys Hope Girls Hope provides stability, support, and scholarship to bright and motivated children from challenging circumstances. This project will construct the Rajan Academy Center, which will bring the Academy Program under one roof and allow more than 200 Scholars to participate in an empowering home-like atmosphere fostering a sense of pride from middle school […] 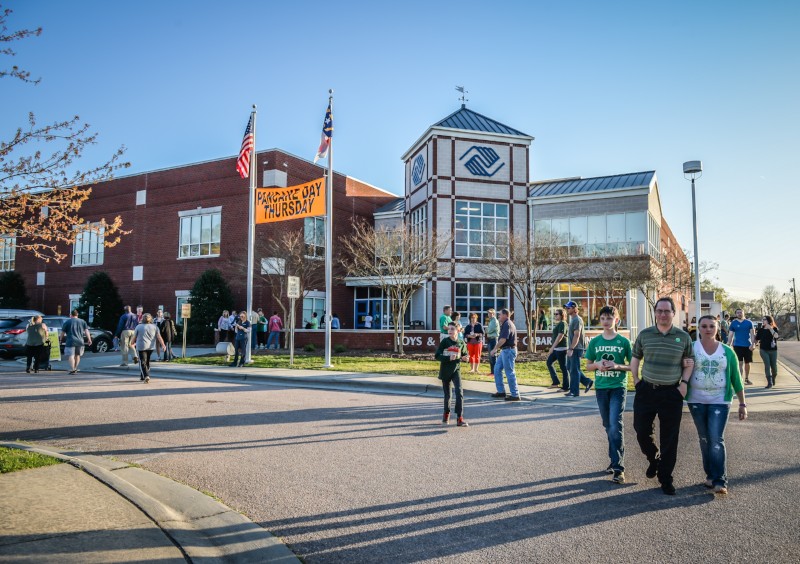 The Boys and Girls Club is expanding services through the construction of an additional 29,112 square feet of space at their current location, according to a news release. After the expansion, the club expects to open seven classrooms, a STEM teaching lab and dedicated space for teens.

In 2013, Boys & Girls Clubs of San Francisco received NMTC financing to support construction of a new 30,000 square-foot Clubhouse in the Western Addition. The goal was to serve a total of 2,000 children and teens annually, ages 6-18, with an average daily attendance of 190 – spread proportionally across elementary, middle, and high […]

Boys & Girls Club – Augusta (“Boys & Girls Club”) is the renovation and expansion of the Boys & Girls Club Hagler Facility and the construction, equipment and furniture purchase, and operation of the new South Augusta Facility in Augusta, Georgia (collectively, the “Project”) and is part of a larger initiative called BGC Impact 2025. […] 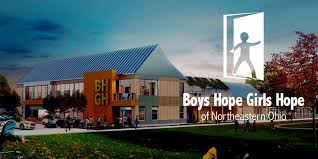 The project consists of an 11,000 SF Academy Center that allows the nonprofit fighting for academic opportunities in underserved communities to combine the operational activities of the Residential and Academy Scholar programs together under one roof for the first time in the organizations 23-year history. Coupled with the recent acquisition of an adjacent gymnasium, the […]