Burnsville’s 2013 unemployment rate of 35.4% was more than three times the national average. During the 1990’s, Tishomingo County lost approximately 2,500 manufacturing jobs, primarily in furniture and manufactured housing businesses. As the economy began to add back manufacturing jobs in the 2000’s, the Great Recession hit and saw unemployment rise rapidly. The area has […] 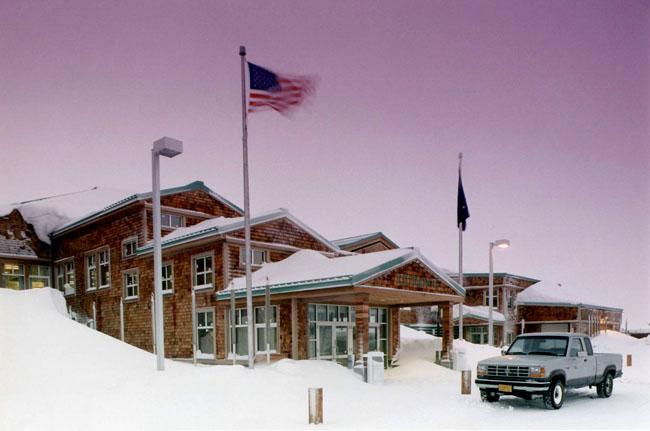 For Inupiat Eskimo families in Northwest Alaska, access to a nursing home for elders required boarding a flight to Anchorage, 549 miles southeast of Kotzebue, and leaving behind traditional foods, family and friends. In order to ensure that the area’s elders could grow old and spend their last years near their culture, family and friends, […] 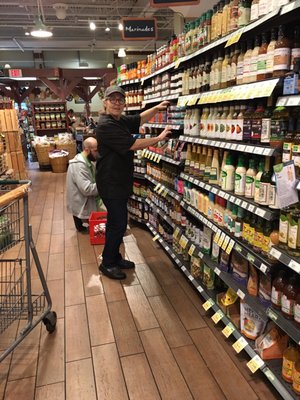 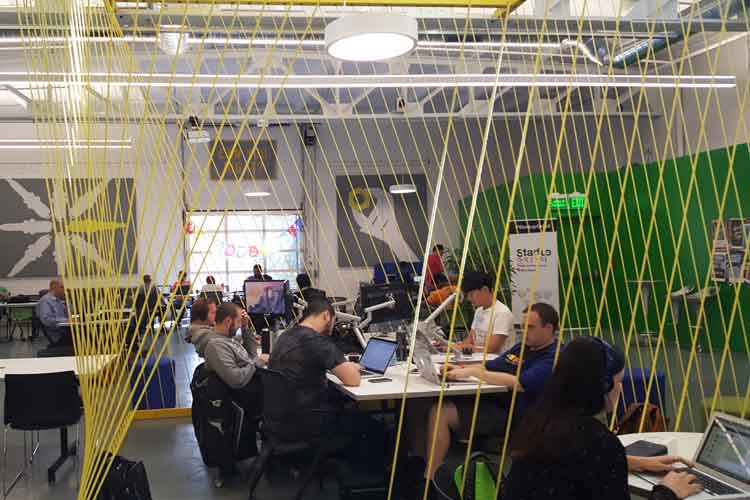 The Innovation Center & dig are owned and operated by the Buffalo Niagara Medical Campus, Inc. (BNMC). The BNMC is a self-sustaining social enterprise successfully combining innovation, job creation, and urban revitalization. It serves as the umbrella organization of the anchor institutions that make up the Buffalo Niagara Medical Campus located within the 120-acre campus […] 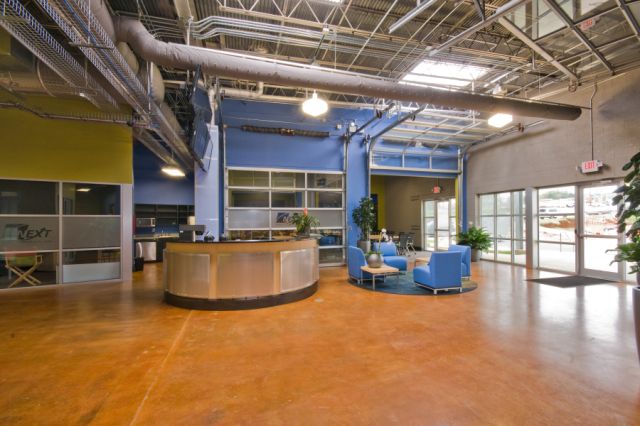 Competing in the world market for talent, technology, capital and jobs, the Upstate’s economic transition hinges on the ability to bridge its deep roots in manufacturing with an entrepreneurial environment that can generate new ideas, technologies, products and processes. Formed by the Greenville Chamber of Commerce in 2006, the NEXT Initiative is an economic development […] 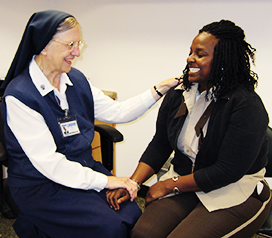 The DCSNO Carrollton project is an expansion of an existing community healthcare center. The expansion is a 2-story steel frame, brick veneer building. After completion, the existing and new building were adjoined for a total “under-roof” square footage of approximately 33,600 square feet. The first floor of the combined buildings houses primary outpatient medical services, […] 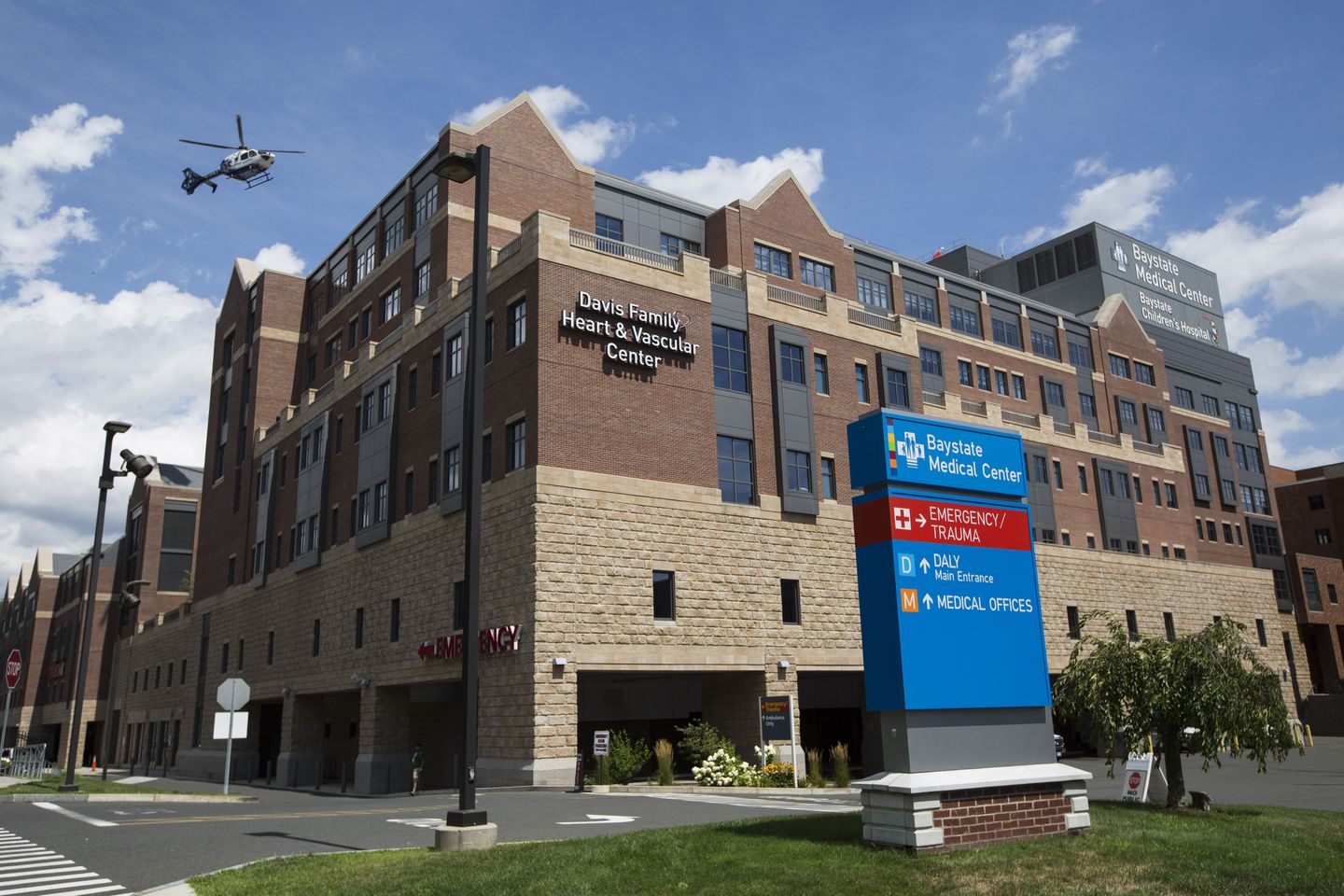 In 2009, MHIC provided $19.9 million in New Markets Tax Credit financing for construction of a new, seven story, in-patient medical facility with 126 beds for the Baystate Medical Center (BMC). The largest of the hospitals in the Baystate Health System, BMC is an academic teaching hospital that serves as the western campus of Tufts […]