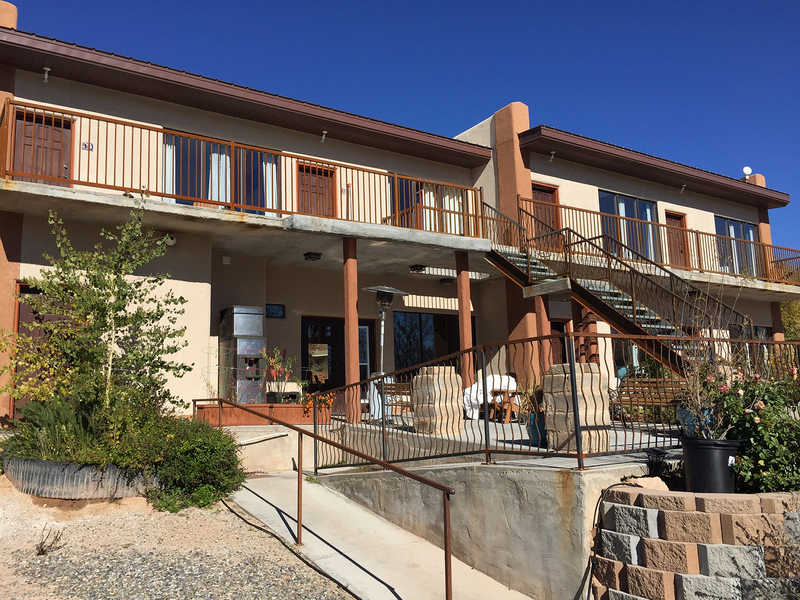 Financing for the expansion of La Posada Pintada, a family-owned inn in Bluff, where traditional sources of financing have been hard to obtain for small-business owners in the rural community. The expansion from six rooms to 10 at La Posada Pintada created jobs and to increased occupancy rates and consumer spending in the area, which […] 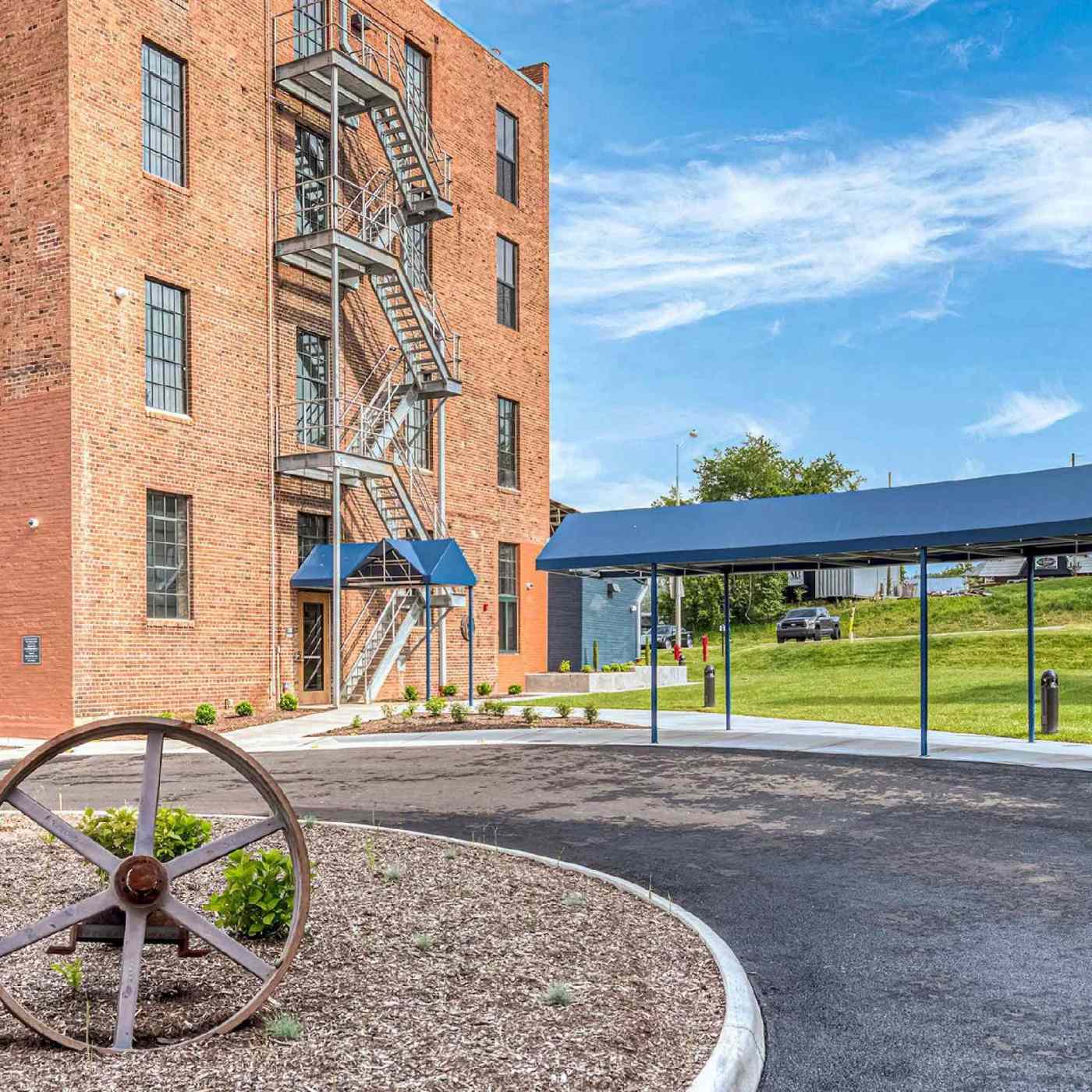 Adaptive reuse of local landmark as a boutique hotel and centerpiece of downtown revitalization efforts. “We’re excited about it,” said Kimberly Christner, president and CEO of Cornerstone and a partner in the project. “It’s been a long road, and we’ve been silent, but we would just say the same things trying to get it all […]

Borrower is to rehabilitate the Plaza Hotel and rehab and re-open the La Castaneda Hotel. Once complete, the borrower will manage (or cause to have managed) the Hotels in a manner that cultivates community benefits. Examples may include catalyzing economic vitality in the area surrounding the hotels, offering free or discounted meeting space for local […] 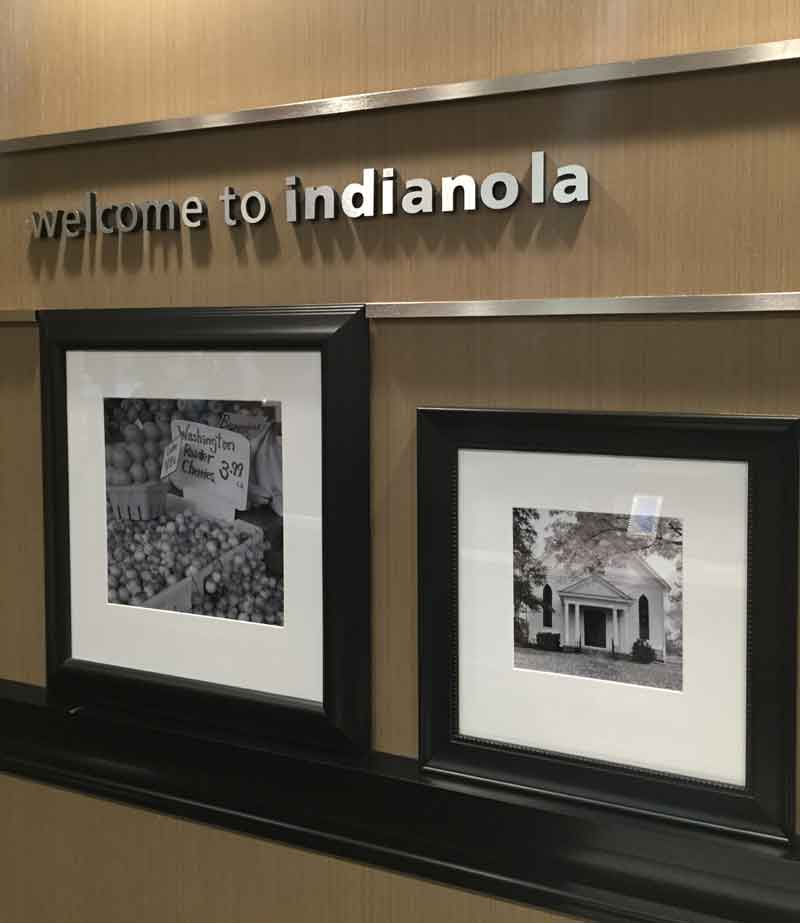 The Chawla family, owners of one of the most successful hospitality companies in Mississippi, has joined forces with Mississippi Delta Community College (MDCC) to create a new job-training institute that will be designed to attract hospitality trainees from across the region. A new, 63-room ($6.5M) Hampton Inn in the rural Mississippi Delta has partnered with Coahoma […] 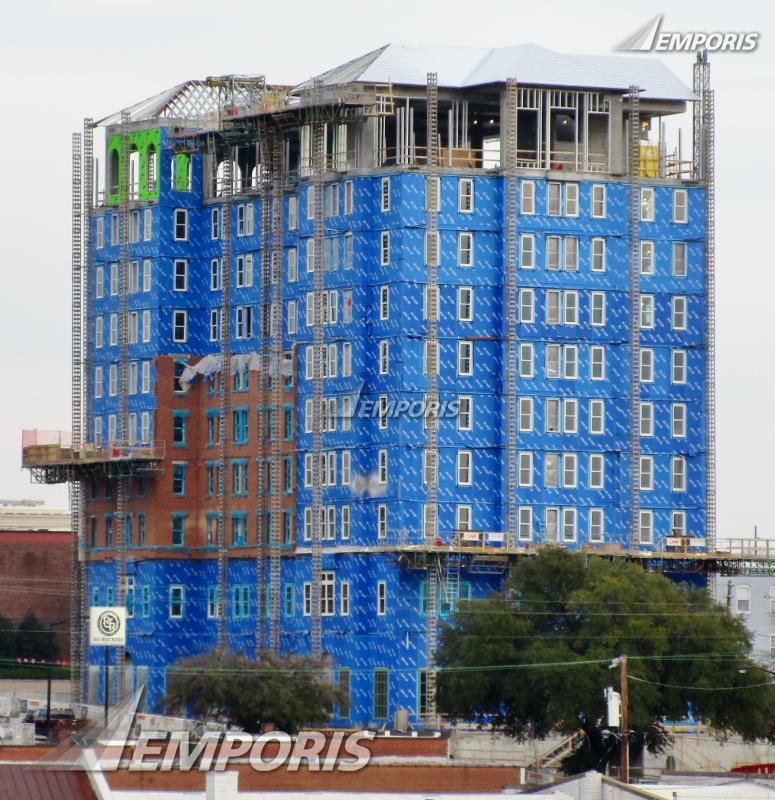 Spartanburg, SC has historically been known as “Hub City” due to its prevalence of railways. The county is also located at the crossroads of heavily traveled Interstates 85 and 26, which has brought suburban growth to the region. But downtown Spartanburg — located miles from the interstates — has struggled to thrive over the years. […] 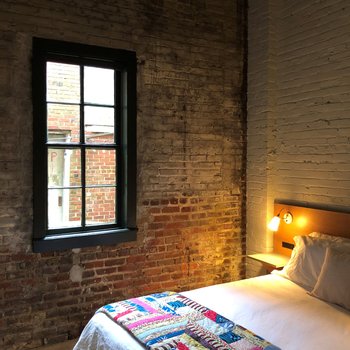 Received $1,250,000 loan to takeout a construction loan for the rehabilitation of historic hotel in Clarksdale, MS to be run by an artist co-op. In 2018, the Travelers Hotel opened to not only celebrate Clarksdale’s rich musical and artistic history, but to transform the local economy by creating a place where art and artists can […] 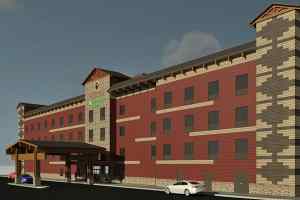 The new Coyote Valley Hotel will be 55,000 square feet and will have 101 guest rooms. It is located along US Highway 101, a major commercial artery bringing customers through the region for business, tourism and gaming purposes. The tribe is also increasing wastewater capacity and building safer highway access to the reservation. 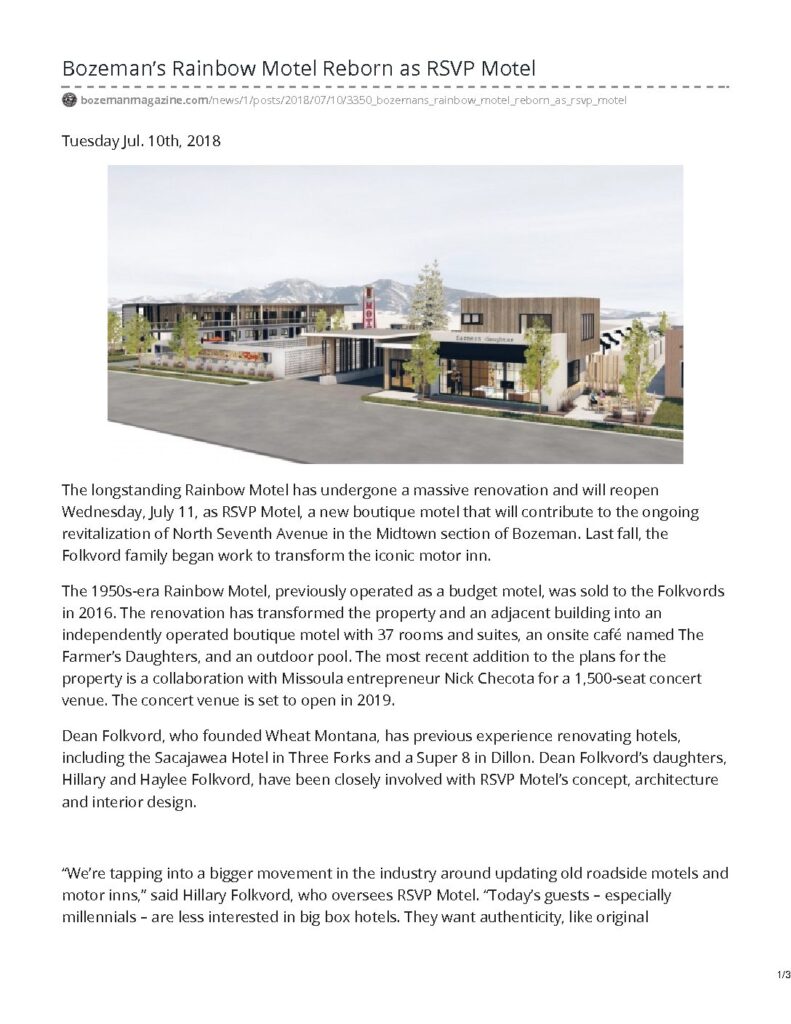 The longstanding Rainbow Motel has undergone a massive renovation and reopened Wednesday, July 11, 2018, as RSVP Motel, a new boutique motel that will contribute to the ongoing revitalization of North Seventh Avenue in the Midtown section of Bozeman. Last fall, the Folkvord family began work to transform the iconic motor inn.

The Bakery Square project is a critical catalyst in the revitalization of the East Liberty Section of Pittsburgh. The former Nabisco bakery building has been renovated and an additional five buildings have been constructed to complete this retail, office, and hotel center