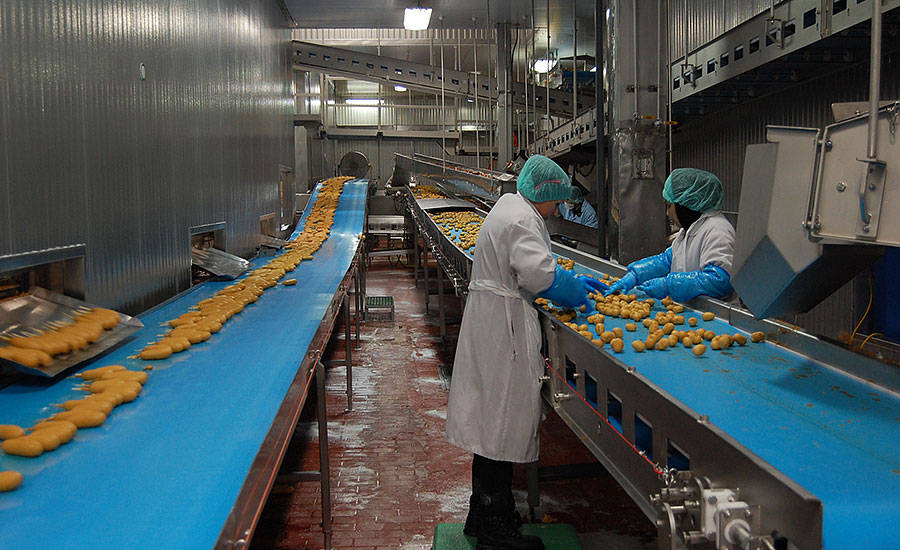 NMTCs enabled Monogram Snacks to expand their facility in Martinsville, VA by 56,000 SF and renovate space in the original production plant. This facility serves as a distribution center and specializes in strategic co-packaging, private label and branded business with both owned and licensed brands. The expansion created jobs in a severely distressed low-income community […]

Memphis-based Monogram Food Solutions is receiving an investment of more than $7.6 million from U.S. Bank. The funding, which is in the form of tax credit equity, will go towards Monogram Food’s planned expansion of its Martinsville, Virginia, production facility. The entire project, which is budgeted at $55 million, will include a 54,000-square-foot addition to […] 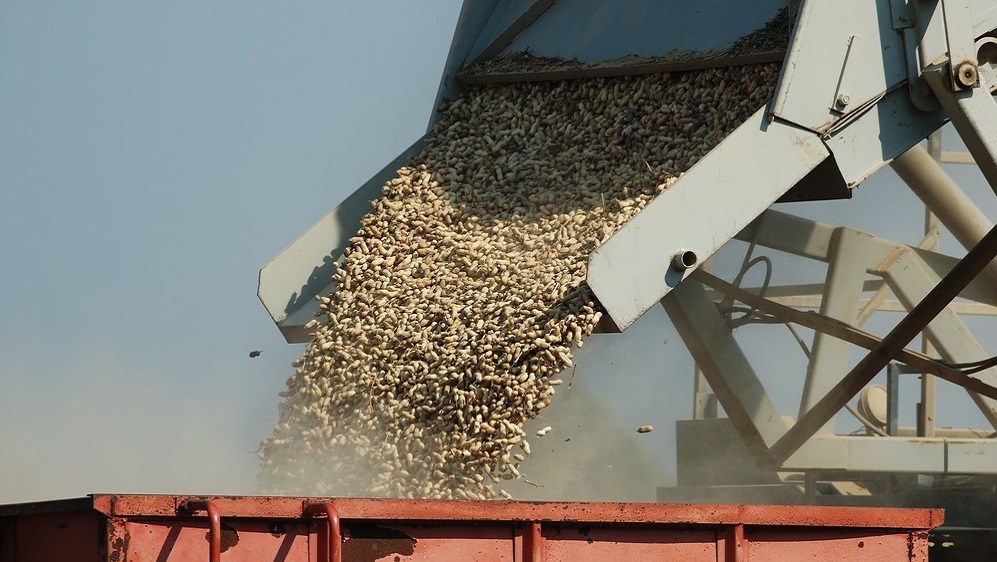 The new 475,000-square-foot facility will source peanuts within a 200 mile radius from farms in Mississippi, Alabama, Georgia and Florida. The project will create 130 permanent jobs with training and career advancement opportunities in addition to 95 construction jobs. The project anticipates shelling 140,000 tons of peanut annually, which will be sold domestically and internationally. […]

Snack manufacturer partners with CDE to create or save 397 jobs in a community on the precipice of economic disaster. 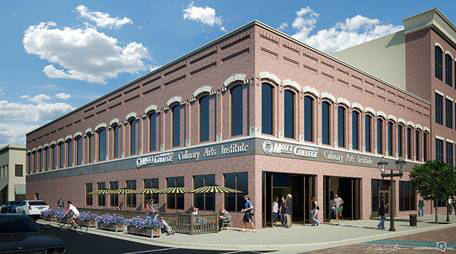 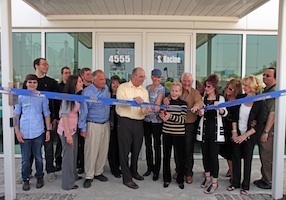 Financing for a family-owned wholesale distributor of fresh produce as well as frozen, canned and specialty items. The NMTC supported the construction of a 91,300-square-foot distribution center in the Stockyards Industrial Corridor. The facility is the first of its kind to achieve LEED-platinum certification, and it includes a large wind turbine to generate electricity, a […] 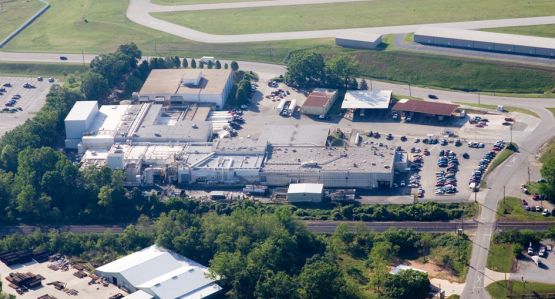 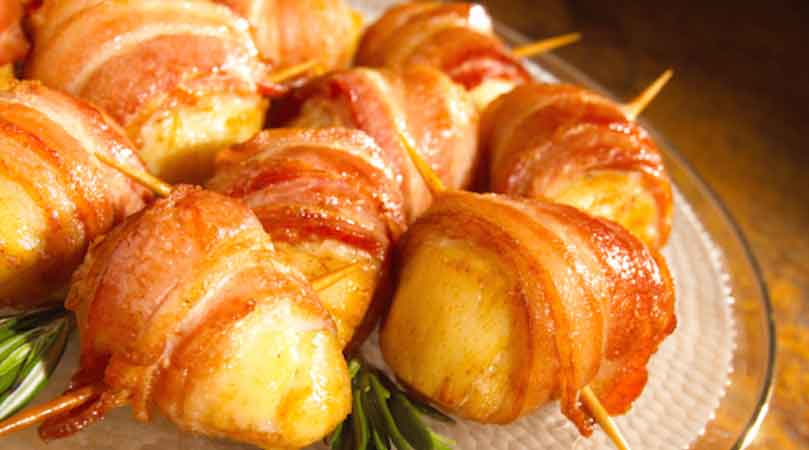 Enhanced Community Development, Ecotrust CDE, Capital One Community Renewal Fund, and National Community Investment Fund provided a total of $20 million in NMTC financing to food manufacturer, Fry Foods (“Fry”), for the acquisition, rehabilitation and operation of a shuttered onion-processing facility in Ontario, Oregon. Ontario is sometimes called the “Onion Capital of the World”; but […]