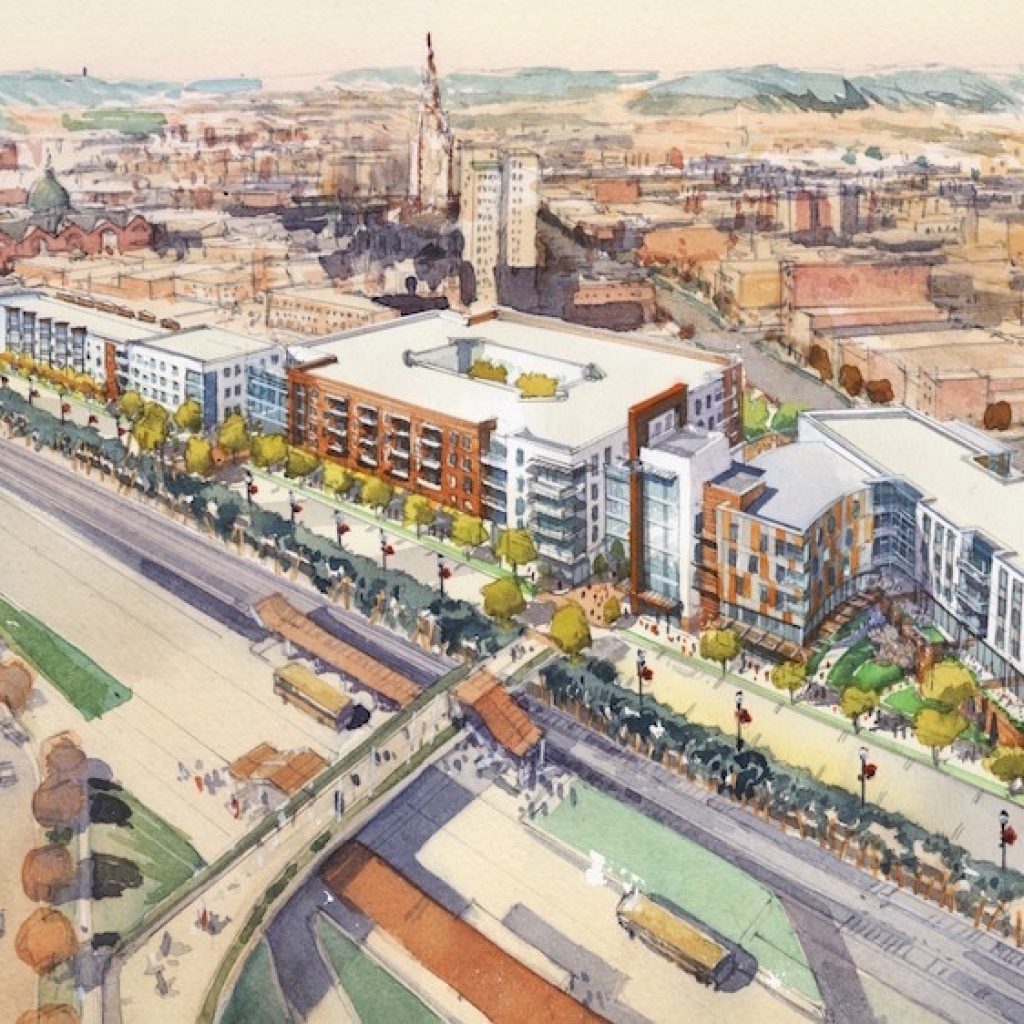 A multi-agency effort, which includes the City of Pittsburgh, Port Authority of Allegheny County and East Liberty Development Corporation, to assemble and redevelop six acres

Financing the light industrial and commercial component of a mixed-use project in Dorchester, one of Boston’s lowest-income neighborhoods. Tenants was vetted based on hiring practices

Finance acquisiton of 3 locatons including 1) interior construction of pharmacy with urgent care center, 2) expansion of day care and wraparound services to adjusts

With MHIC’s New Markets financing, the YMCA Southcoast, Inc. rehabilitated and preserved the historic character of the building it has occupied for 115 years. The

New construction of a mixed-use building in the Roxbury neighborhood, which houses a fresh foods retailer and 32 apartments.

Acquire and construct new buildings for expanded space for school and childcare center.

The Tomorrow Building is a four-story, 40,000 square foot building in downtown Chattanooga, Tennessee that was originally built as a hotel in 1888. After a