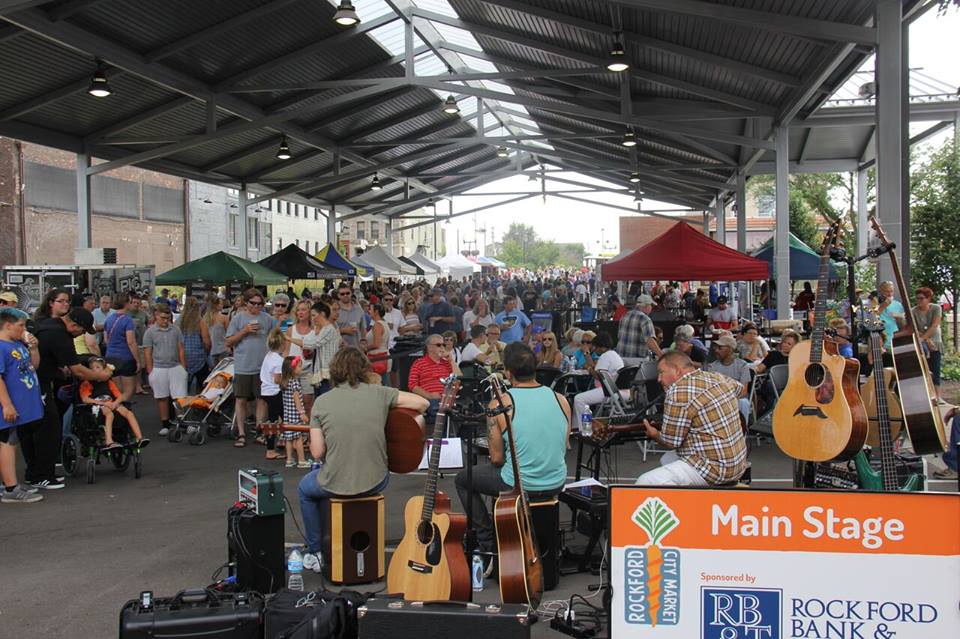 Rockford City Market Master Tenant: The revitalization of downtown Rockford took another step forward with Wednesday’s groundbreaking ceremonies for the indoor City Market at a vacant building in the 100 block of North Madison Street. The target date for completing the renovations on the 24,500-square-foot structure is Nov. 1 2018 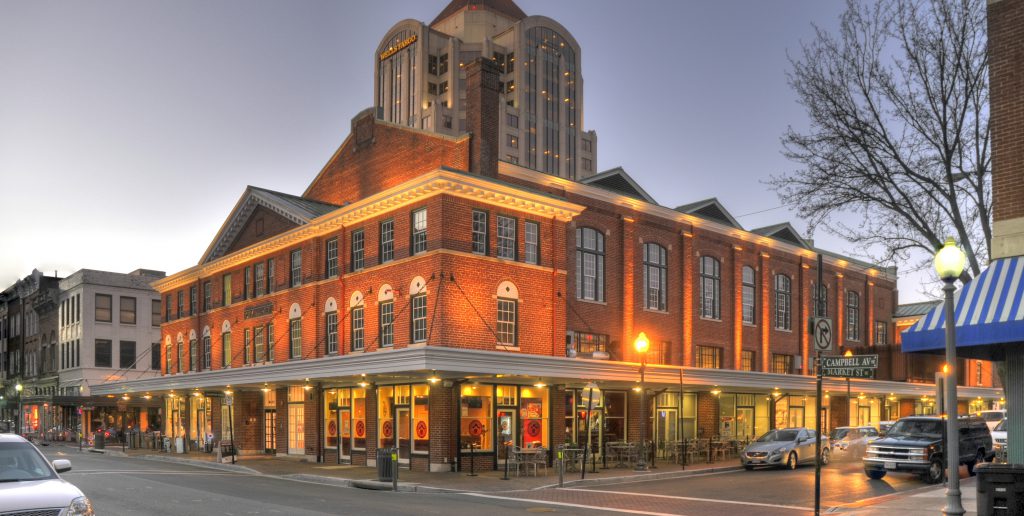 In July 2011, Hampton Roads Ventures invested $9,730,000 in the Roanoke City Market Building, a Certified Historic Structure and former center of commerce and social interaction for downtown Roanoke.Built in 1922, the building had seen little in the way of maintenance or improvements and had fallen into dilapidation and disrepair. Most of the original infrastructure […] 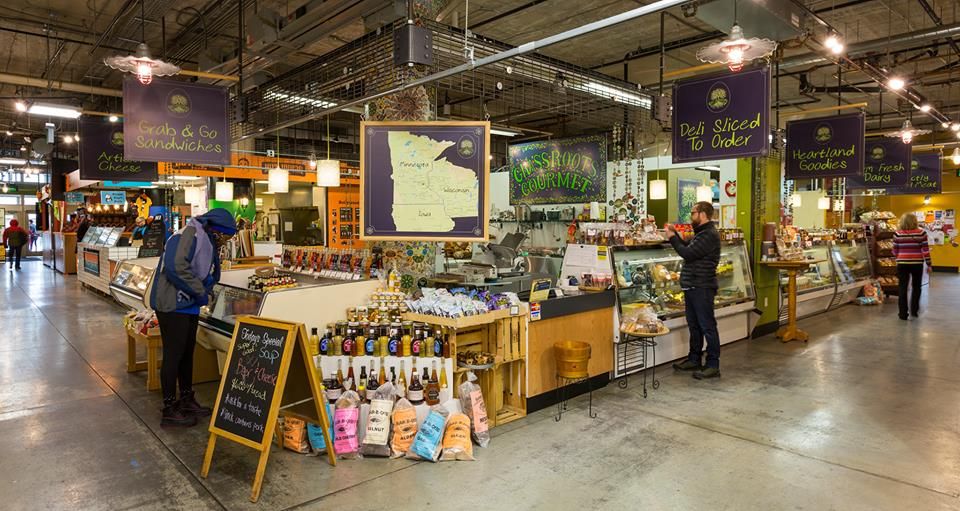 The Midtown Global Market project in Minneapolis involved the creation of an 86,084-sq. ft. public marketplace for a mixture of start-up, second stage, and anchor businesses offering internationallythemed fresh and prepared food. 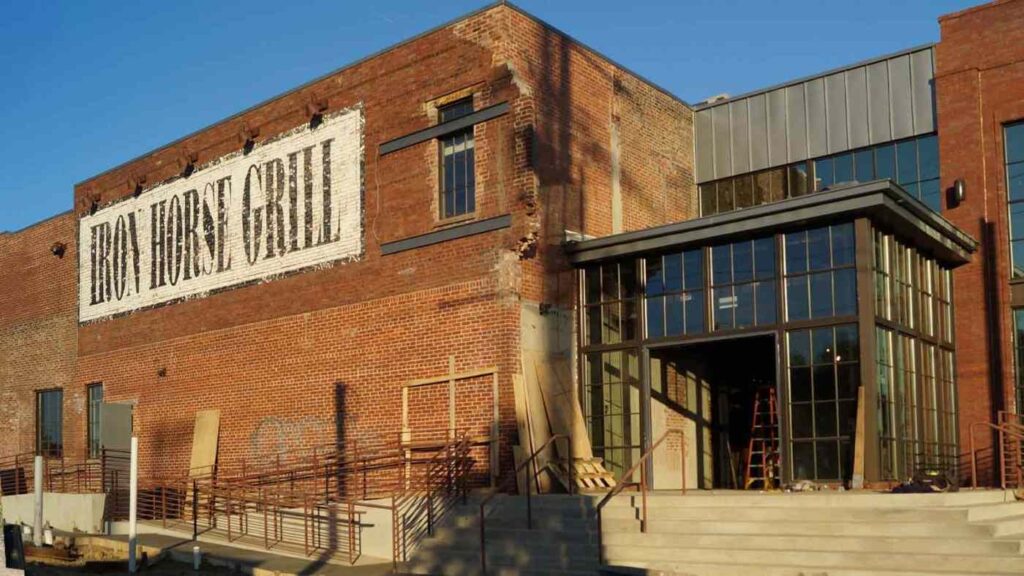 The Iron Horse Grill MS/Music Experience development is a 15,000 square foot historic/NMTC development. The project involved re-building 7,500 square feet of the original footprint of the iconic building that was destroyed by two fires in the late 1990s. 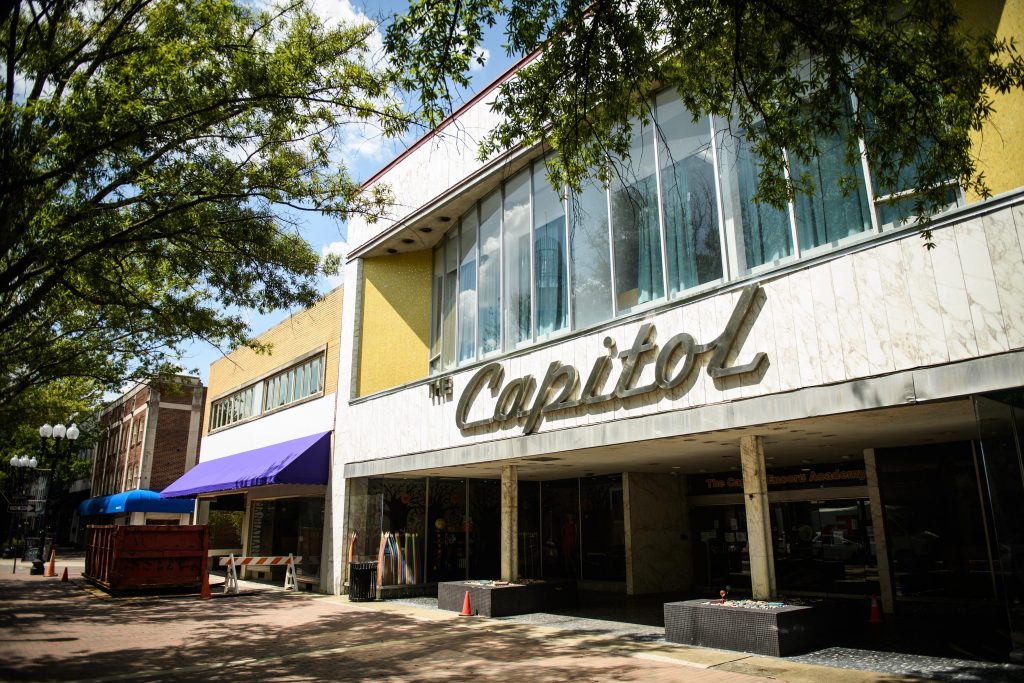 Henderson Holdings, LLC converted the building into approximately 45,000 square feet of restaurant, retail and office space, of which Dock’s restaurant and entertainment complex comprises over 35,000 square feet. The former Capitol Department Store is the most significant historic department store in Fayetteville, and one of the most significant buildings in southeast North Carolina because […]