The project involves leasehold improvements and equipping two grocery stores operated under the Publix Supermarkets brand. The NMTC financed the construction and completion of more than 70,000 square feet of store space. Each of the new stores are anchor tenants in new mixed-used developments in Miami, FL. In addition to both stores being located in […]

New construction of a mixed-use building in the Roxbury neighborhood, which houses a fresh foods retailer and 32 apartments. 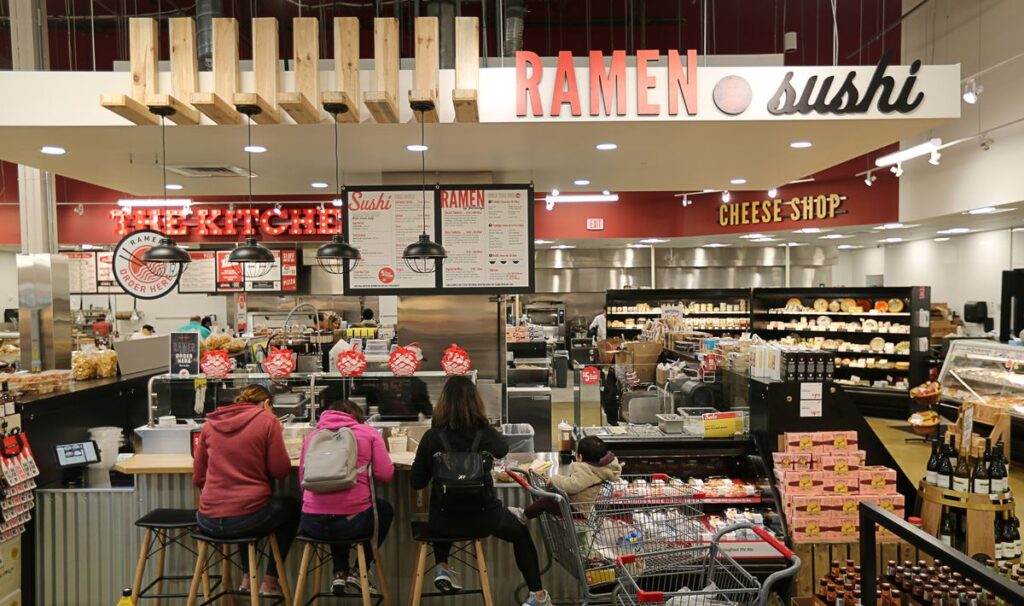 Development of two grocery stores in and near food deserts. The project will provide access to healthy foods for two low-income communities.

The Shops at Bridges 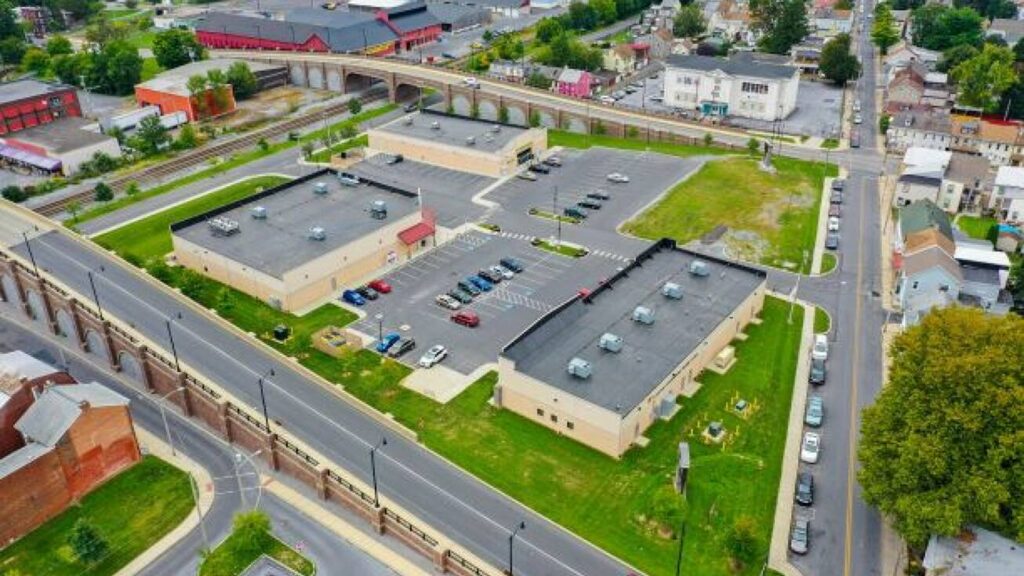 Monarch Development, LLC, received a $5.5 million New Markets Tax Credit (NMTC) allocation from Community First Fund for the construction of a new strip mall in downtown Lebanon. Known as the Partridge Street Redevelopment Project, the shopping center will be built on a 3.25 acre tract of land which was purchased from the City of […] 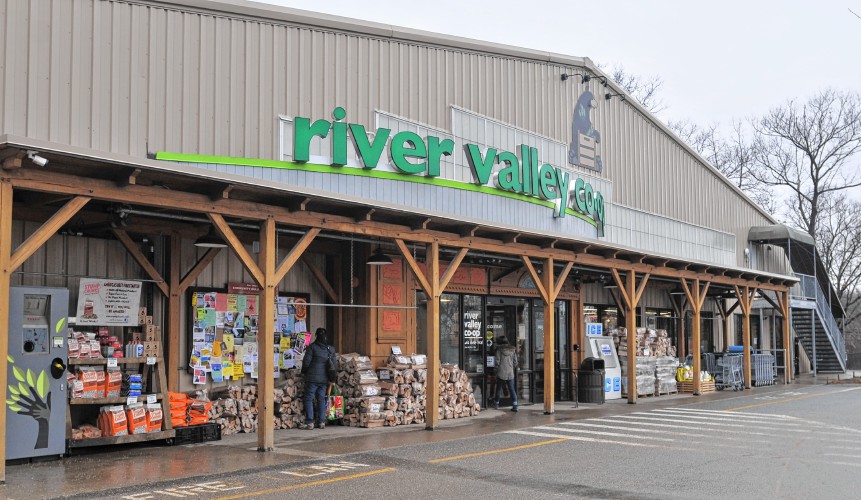 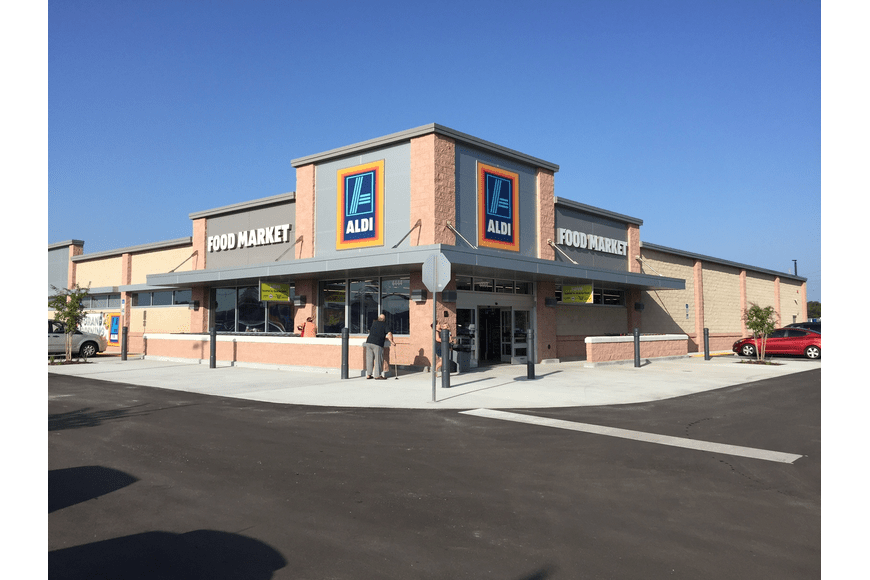 ALDI Inc. currently operates an existing 494,000 SF distribution center in Haines City Florida where fresh food is distributed to its affiliate grocery stores. A 200,000 SF expansion is planned, providing necessary space to handle the increase in volume of products held for distribution. 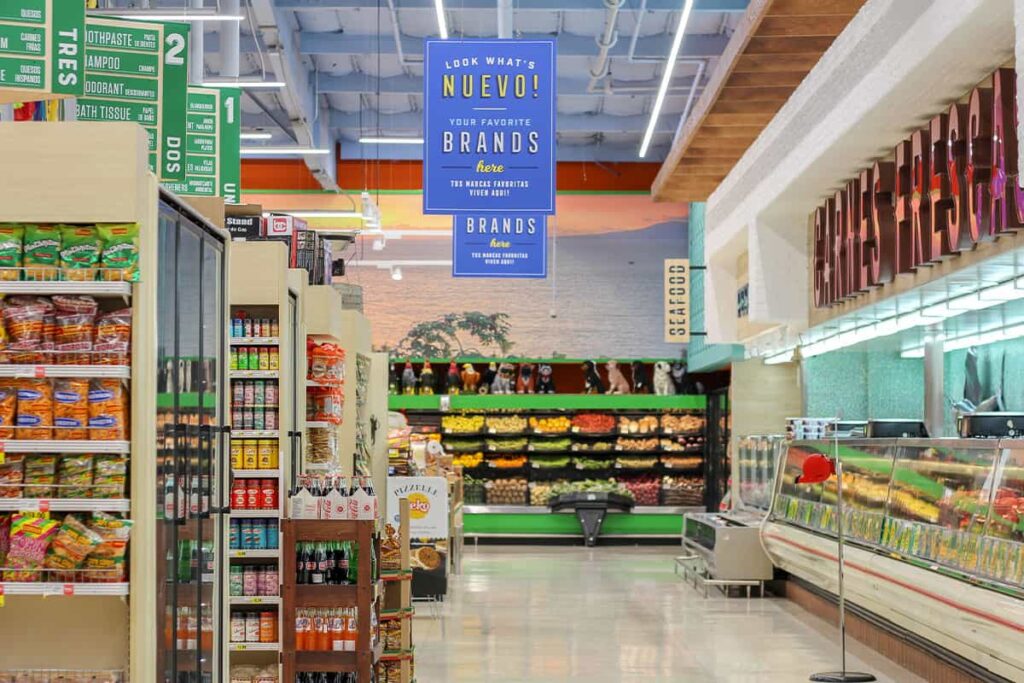 Construction of a new 45,000 sqft supermarket in Paso Robles.