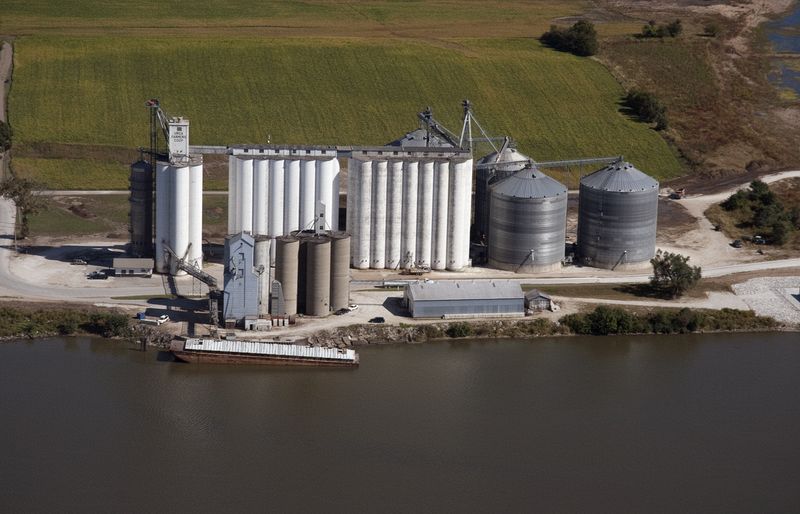 The purpose of this project is to construct a grain elevator that will serve as a high-speed throughput load-out facility for barges on the Mississippi River. Its objective is to be able to fill a barge within three hours of dockage. Two high-speed, 20,000 bushel per hour dumps, legs and conveyors will be installed. Much […] 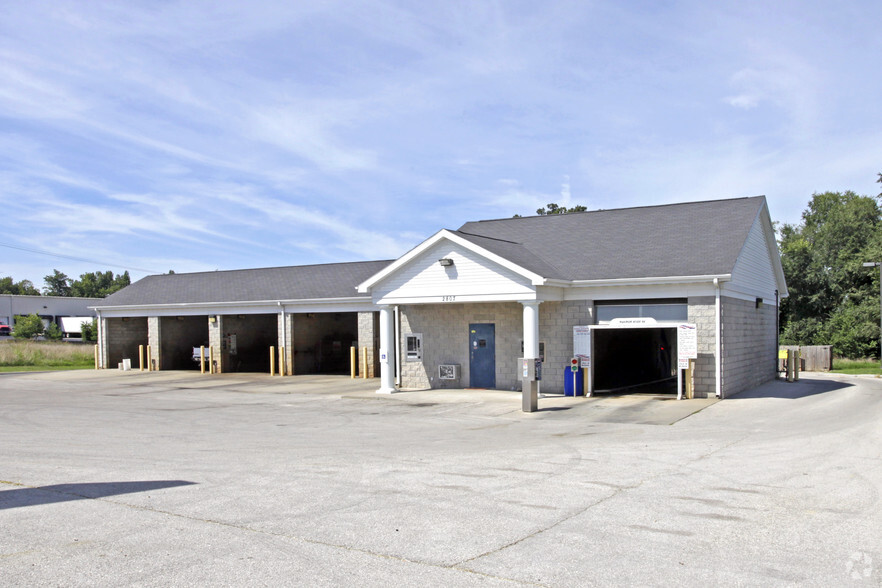 The Project provides for the purchase and repurposing of a former car wash into a truck maintenance and servicing center. The borrower intends to store commercial trucks on site and add maintenance bays so they can service and maintain their truck fleet. 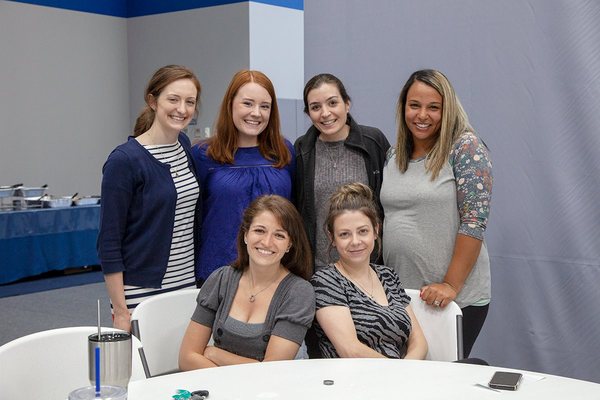 Financing for a firm that packages and distributes raw materials and specialty chemicals. 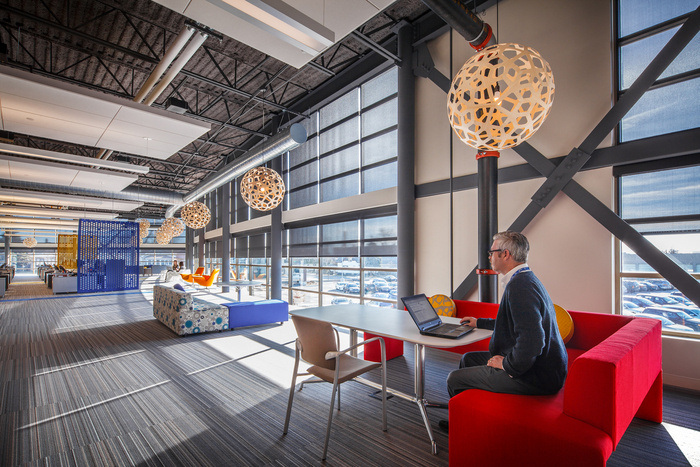 The project is sponsored by Renaissance Faire II, LLC, a special entity created to help transform a former warehouse and storage building into an architectural space containing new high quality offices along with ancillary retail and warehouse space. It will add roughly 300 jobs and add over $20 million during the construction of its first […]

Restaurant Depot is a food wholesaler that moved to a new facility thanks to the NMTC. The site is a former brownfield purchased through the City of Akron for development. Restaurant Depot has created approximately 250 construction jobs using primarily local contractors. In addition to the construction jobs, 33 full-time, permanent union jobs were also […] 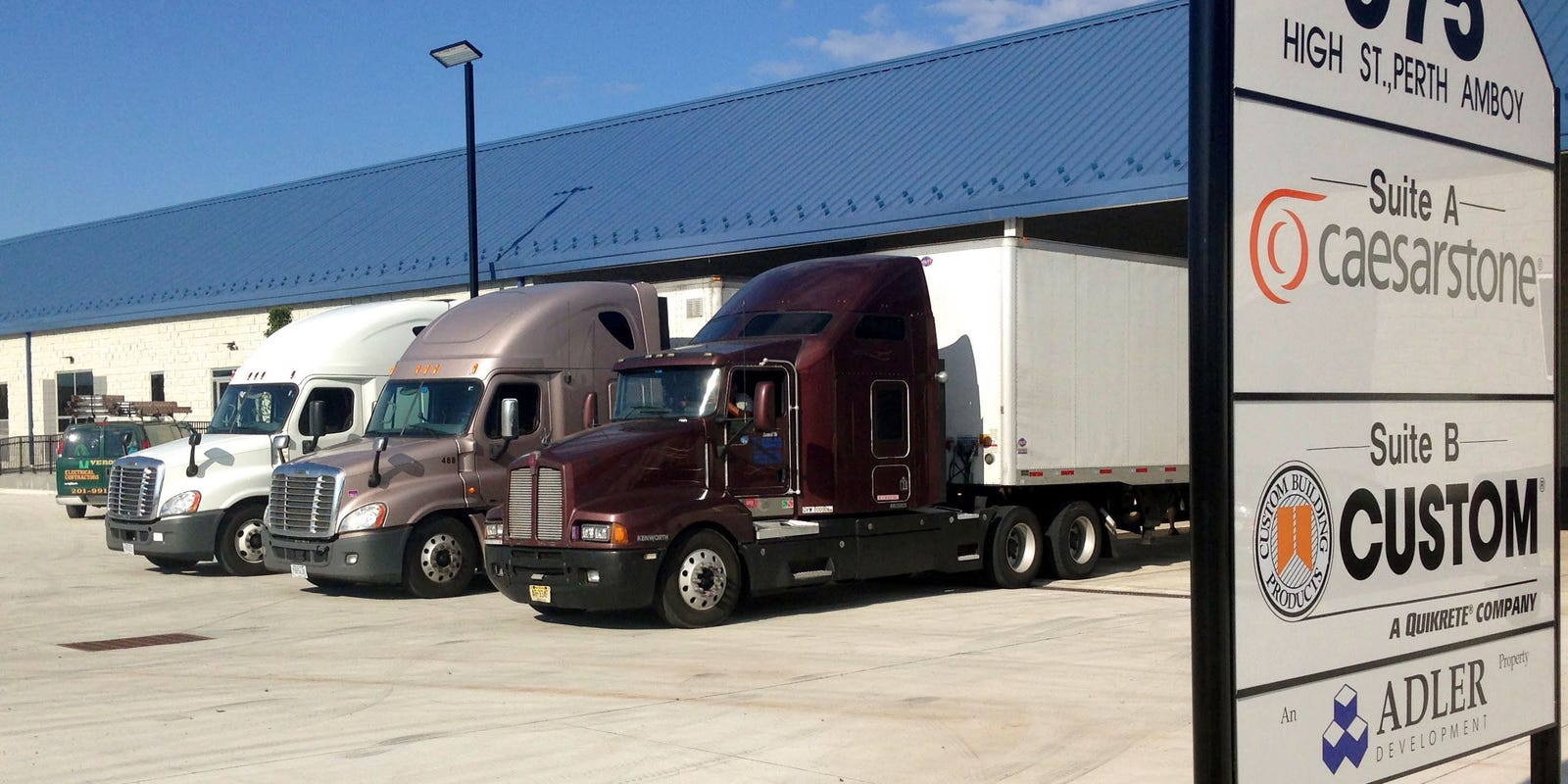 109,270 sqft warehouse divided into two commercial spaces: Adler Development, LLC renovated a 109,720 sqft warehouse that was severely damaged by Hurricane Sandy on October 29, 2012. The storm ripped two-thirds of the roof off the building, and damaged the remainder. The storm caused extensive water damage to all of the building systems (HVAC, lighting, […] 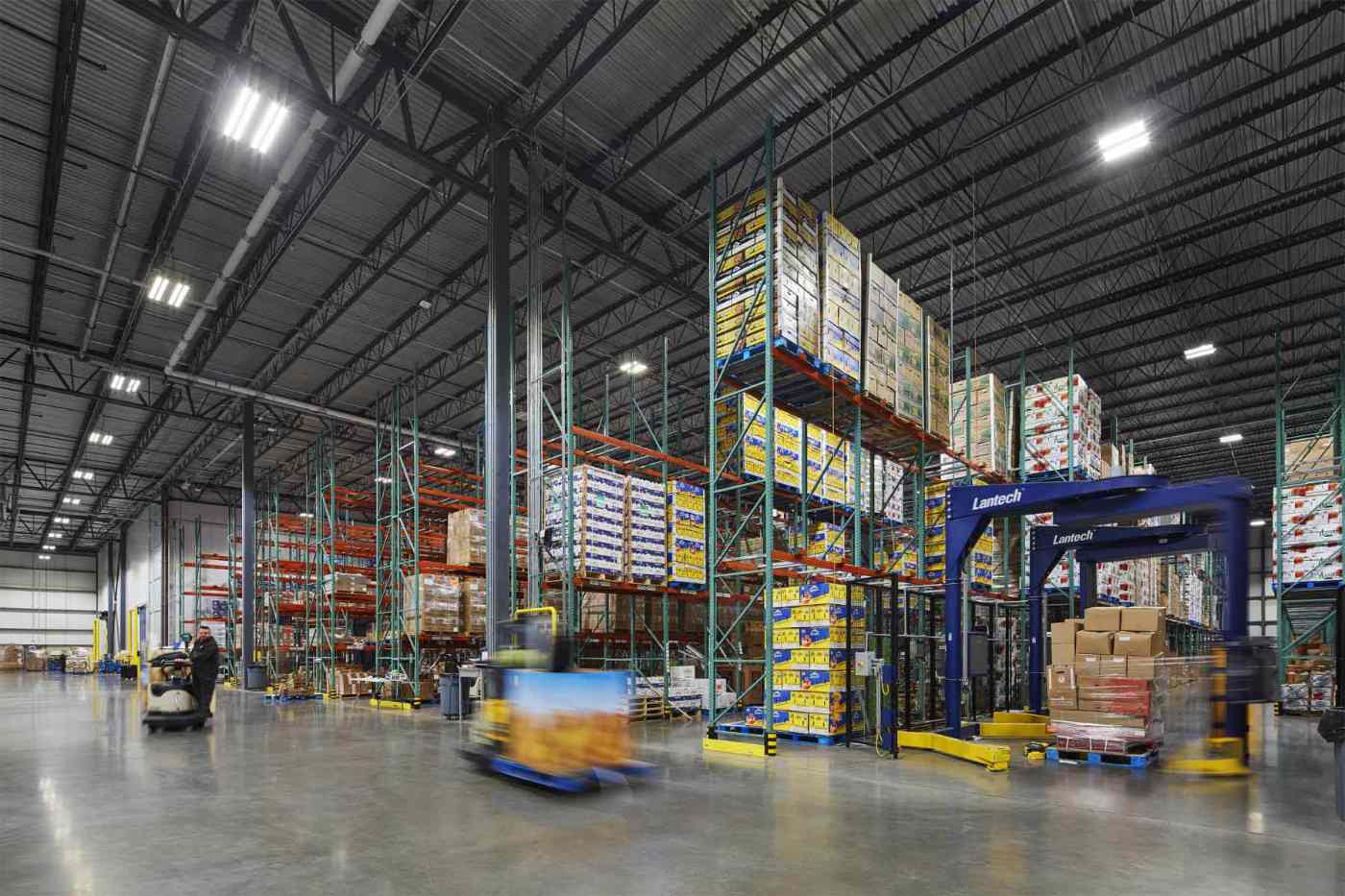 Midwest distribution facility for Whole Foods serving stores in US and Canada. 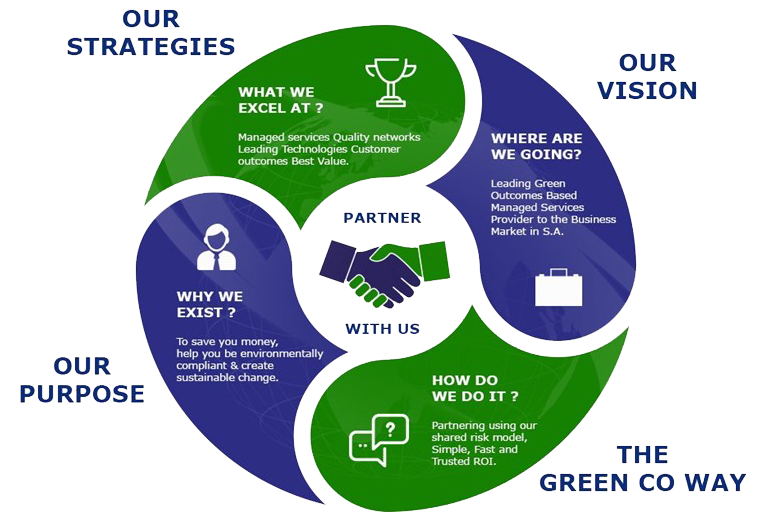 Established 100 years ago, Greenco Beverage Co. is one of the largest beverage distributors in Upstate South Carolina. Recently, the company purchased approximately 12 acres of property along the Poinsett Corridor in its hometown of Greenville to construct a new 120,000 sq.-ft. distribution center. The new state-of-the-art, energy efficient facility will replace Greenco’s current outdated […] 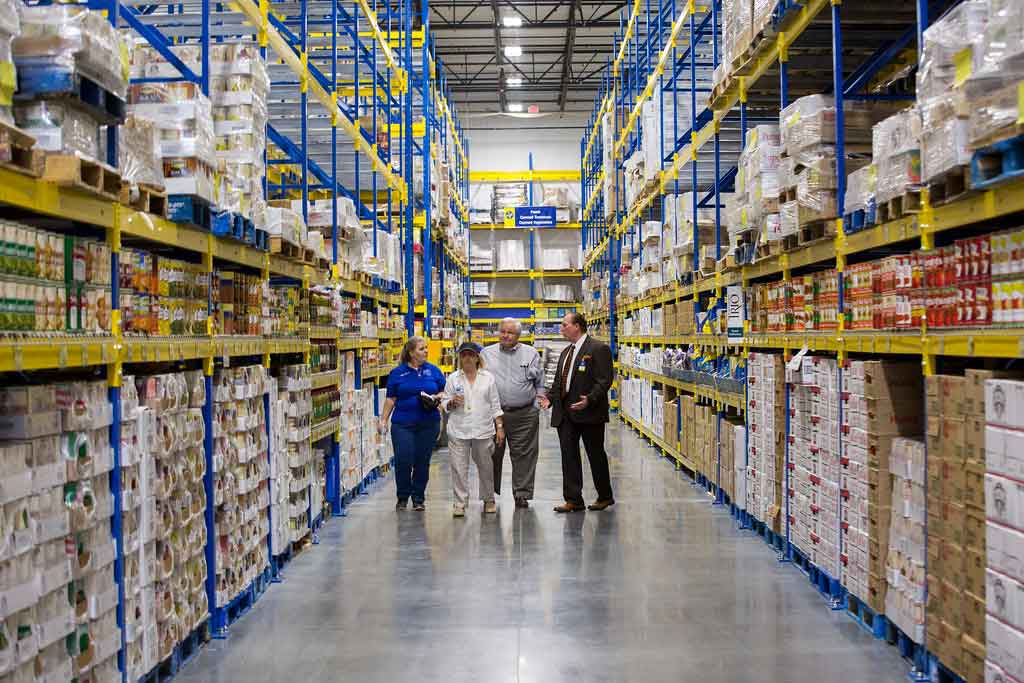 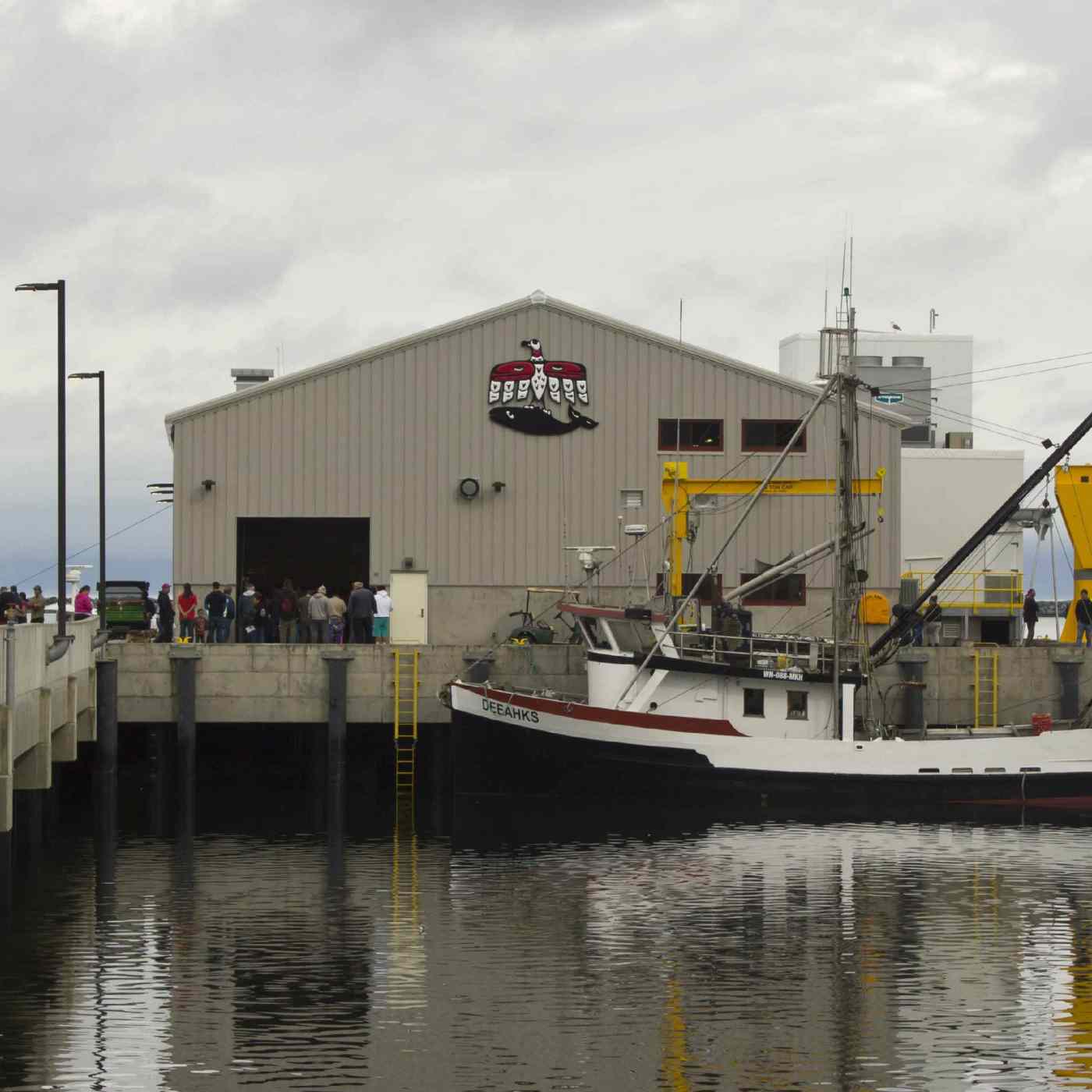 The Makah tribe’s fishing dock in northwest Washington is ready for business – and spurring economic development in the region.