Renovation of the historic Barton Academy Building into an internationally focused, public school within the Mobile County Public School System. 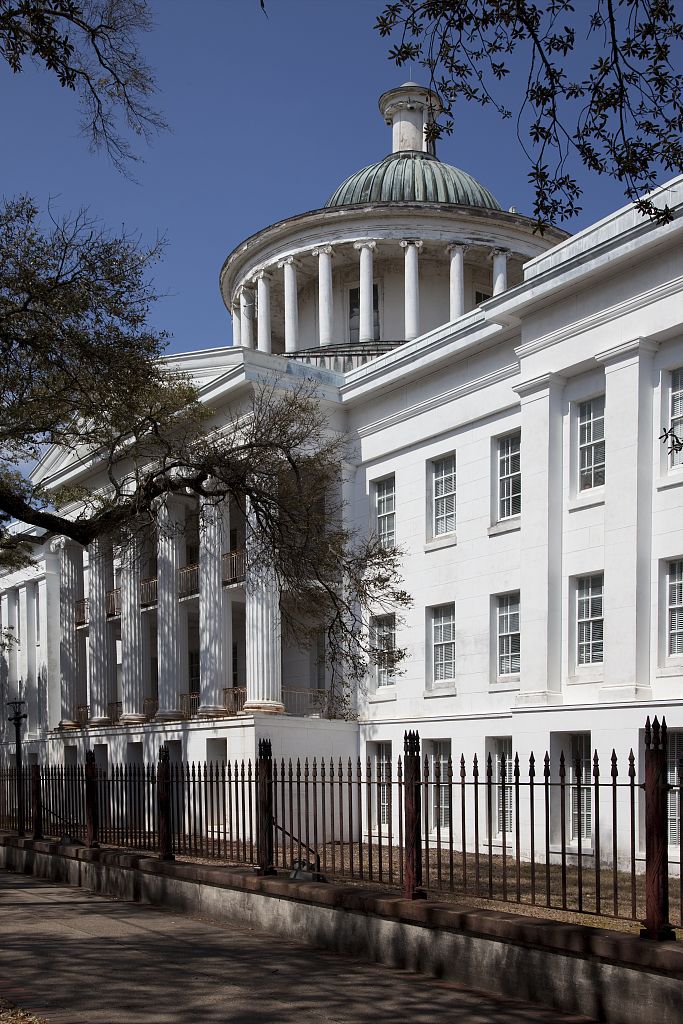 UB Community Development, LLC (UBCD), a community development partner of United Bank, announced $3.5 million in New Markets Tax Credit (NMTC) funds, in conjunction with $7.8 million in financing provided by United Bank, as part of a $17 million project to renovate the historic Barton Academy Building into an internationally focused, public school within the Mobile County Public School System. In a show of support and commitment to this project, the Mobile County Board of School Commissioners earlier invested $4 million in exterior renovations to the historic building.

The project created 50 direct construction jobs and 28 permanent full-time jobs, 18 of which are full-time teaching personnel. In addition to receiving NMTC funds, the project received funds from a private capital campaign as well as Federal and Alabama State Historic Tax Credits.

“The citizens of Mobile are excited to see Barton Academy return to its original use as a school, and I think they will be proud of the high-quality teaching and learning that is going to take place in this world-class school,” said Mobile County Public Schools Superintendent Chresal D. Threadgill.

Constructed in 1836, Barton Academy was the first public school in Alabama and is listed on the National Registry of Historic Places. The building has been vacant since 2007. In 2012, the Barton Academy Foundation was incorporated as a 501(c)(3) nonprofit organization to work with Mobile
County Public Schools to raise funds to restore the historic downtown school.

Elizabeth P. Stevens, President, Barton Academy Foundation said, “There are so many positive benefits to come from the school’s reopening. These include a grand learning environment, preparing students for a lifetime of work and service in a global environment, and revitalization of a state landmark and the downtown neighborhood in which it sits.”

The rehabilitated 59,540-square-foot facility serves up to 300 middle school students annually, providing a full curriculum in all core subjects including science, technology, engineering, math (STEM), English and social studies with an emphasis on foreign languages, world geography and global economics.

Barton Academy for Advanced World Studies provides a quality education for students in sixth to ninth grades while also accelerating the revitalization of the surrounding area and spurring economic growth in downtown Mobile. The school engages with the community on an ongoing basis, establishing partnerships with international community organizations in addition to Mobile businesses and area arts organizations.