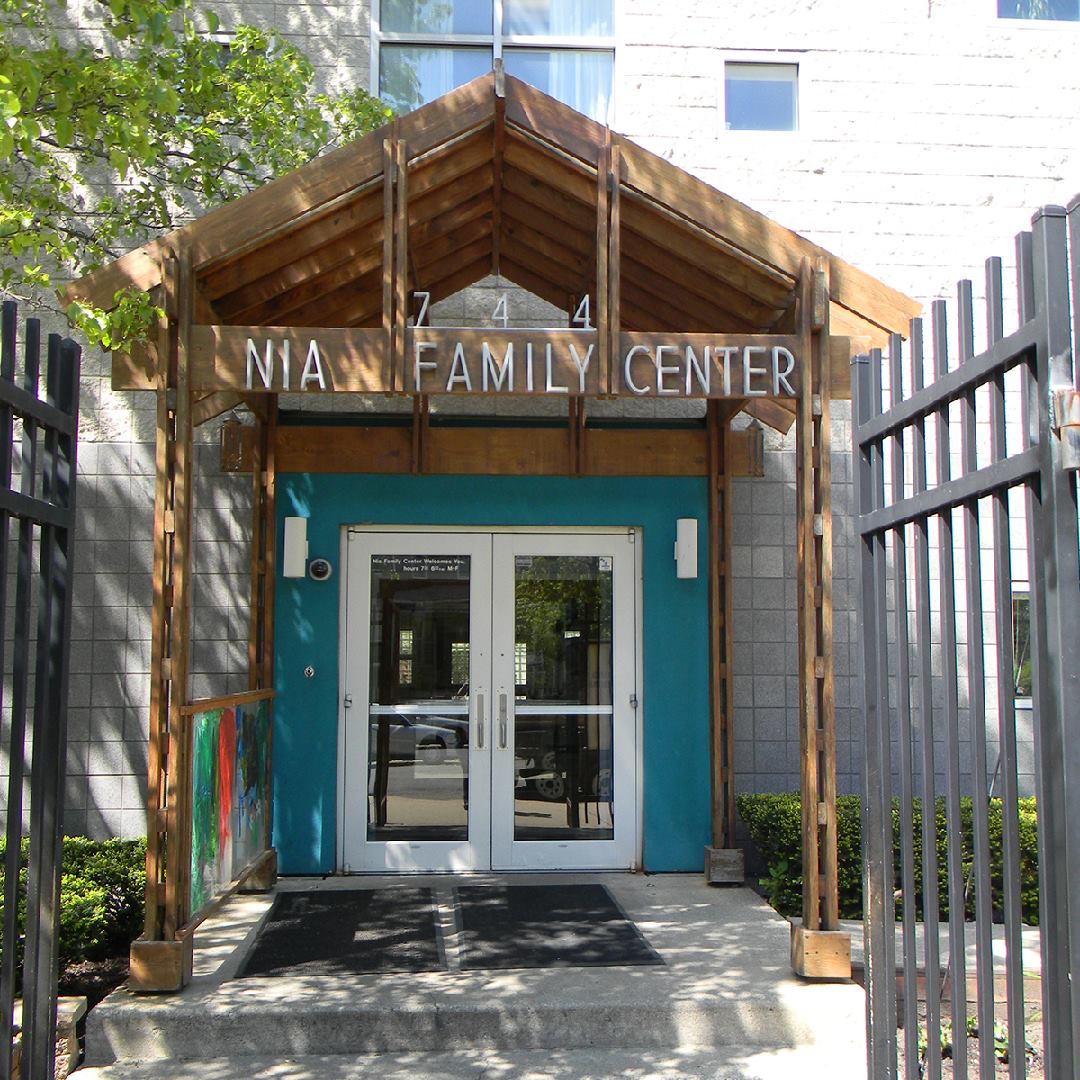 While the Illinois budget crisis continues to loom large, financially strong nonprofits like Chicago Commons have some hard decisions to make. This past summer, Chicago Commons closed one of its Adult Day Care Service facilities, leaving 10 staff members without a job.

Four years ago, Chicago Commons absorbed the Adult Day Care Service program from Bethel New Life as well as its Home Care program. After careful community analysis, a review of strategic priorities, and the continued effects of a crumpling state budget, the organization transferred program participants and some staff to its Bronzeville location. And now because of a $7 million hole in revenue because of the state budget impasse, Chicago Commons is fighting to keep open its Home Care program, which helps over 1,200 seniors annually and employs 600 workers.

In this time of dire need, Chicago Commons turned to an old friend and partner. IFF has loaned $2 million to Chicago Commons for working capital, giving the organization enough cash to operate its senior programs through the end of the year.

“We are appreciative of IFF’s support in helping Chicago Commons during Illinois’ unprecedented budget crisis,” said Edgar Ramirez, president and CEO of Chicago Commons. “While our organization has been financially sound and healthy for many years, the past year has called for us to think creatively to weather the financial storm. Partnering with IFF allowed us to keep our doors open without balancing the budget on the backs of our participants, who depend on us every day for early education, family services, and senior care programming.”

Although legislators approved a stopgap-spending plan in July that provides partial funding for agencies until December, Illinois entered its second fiscal year without a detailed budget. Funding to universities and many social service agencies was delayed and then reduced, leading to layoffs, closures, and uncertainty about the future. The stalemate has had devastating effects for low-income communities.

Even organizations like Chicago Commons, which has a track record of building cash reserves and has reported surpluses for the last nine years, are weathering unprecedented changes. For example, one of its largest contracts is with the Community Care Program, for which it is owed over $4.5 million from the Illinois Department on Aging. The organization has kept that program going nonetheless.

Chicago Commons was able to get financing for working capital from IFF — typically a real estate lender — because of the equity it has built over time through property ownership.

“We are happy to help one of our oldest customers and allies at a time when nonprofits across the state are feeling financial woes,” IFF President and CEO Joe Neri said. “The people hit the hardest by the budget impasse are the ones who need human services the most. And that’s unacceptable.”

IFF’s long history with Chicago Commons goes back to 1992 with its first loan to the organization. Since then, IFF has made six loans totaling $2.7 million and provided real estate services six times, including for Chicago Commons’ Nia Family Center. This is one of the seven facilities that IFF financed in 1995 through the $21.7 million Child Care Facility Development Program, launched in partnership with the state of Illinois to improve early education in high-need areas.

Founded by Graham Taylor in 1894, Chicago Commons was one of the original settlement houses serving immigrants on the city’s northwest side. With 829 employees, Chicago Commons serves as the primary generator of jobs within low-income communities. Nearly 10,000 people are impacted by the organization each year, including parents, caregivers, and children of program participants in the West Humboldt, Pilsen, Back of the Yards, and Grand Boulevard neighborhoods.

ECSV is a collaborative project among 16 public institutions and private groups who provided financial support, including FIRST 5 Santa…

Turnstone Center for Children and Adults with Disabilities, Inc.

Turnstone Center for Children and Adults with Disabilities, Inc. (Turnstone Center) is northeast Indiana’s only not-for-profit organization that provides a…