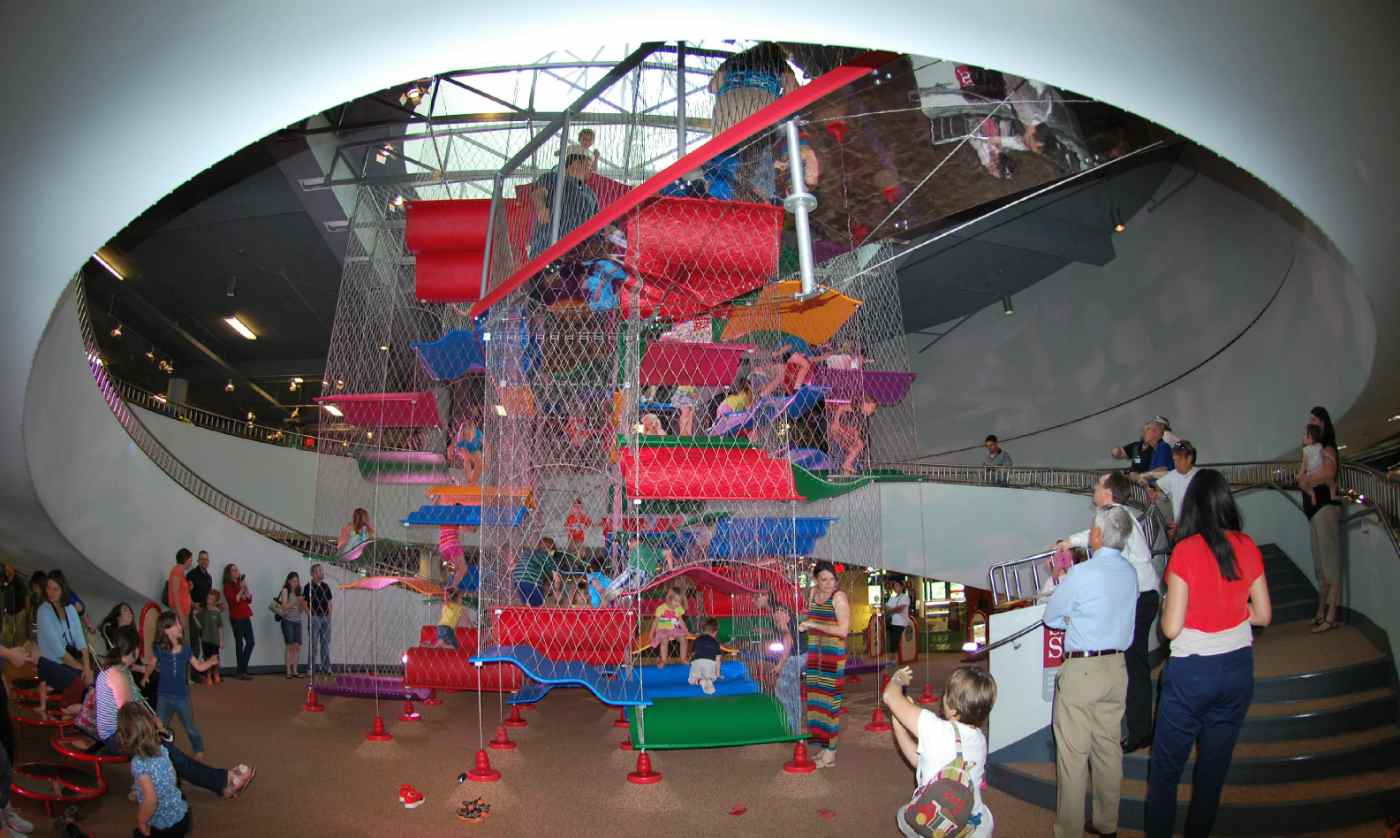 The Children’s Museum of the Upstate (TCM), a 501(c)(3) organization, began with one mother’s wish to create a place in Upstate South Carolina where children would be inspired and learn in an informal, hands-on environment. In December 2003 local benefactors donated the former Greenville County Library building and surrounding land to TCM, and plans for the museum began to take shape. With three floors of space, the project redeveloped the vacant building into the 7th largest children’s museum in the United States and 10th largest in the world. The 79,000 square feet of community facilities space contains 18 custom-designed exhibits, including one of the first handicap-accessible climbing structures in the United States.