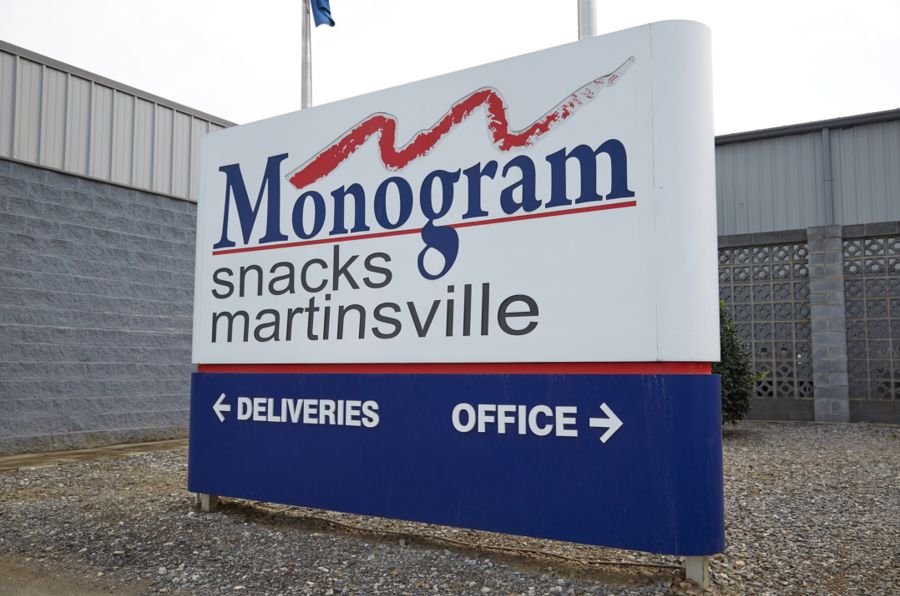 The Martinsville Clean Energy project successfully combined Investment Tax Credits and New Markets Tax Credits for the design, construction and installation of state-of-the-art clean energy generation technology into an anaerobic digestion facility in rural Martinsville, Virginia. The installation of the new technology allows the facility to process food waste (which could not be processed by the City facility) into biogas, which is then used to lower energy costs and provide environmental remediation for Monogram Foods (“Monogram”), a major food processing and manufacturing facility. The addition of anaerobic digester technology to Monogram’s production process, produces .4MW of clean energy each year, reducing net carbon emissions by 2,621 metric tons of CO2. Martinsville Clean Energy is a prime example of both the 2014 Virginia New Economic Strategic Plan, focused on utilizing a diverse portfolio of energy sources to encourage and enhance economic development in the area, as well as the objectives included in the Governor’s 2014 Energy Plan to diversify and grow innovated energy sectors, strengthen the business climate through investments in renewable energy sectors, and lower energy consumption throughout the Commonwealth. Monogram was the 2017 American Biogas Council Biogas Industry Award Winner for Project of the Year. With an unemployment rate of 9.4%, the project created 5 new, quality full-time permanent jobs with above average wages and retained over 471 additional jobs at the facility, as well as creating 18 new construction jobs. Over 50% of new jobs are filled by low-income persons or residents of the surrounding low-income community. Without the New Market Tax Credits (“NMTC”), the Sponsor would have been unable to expand as it lacks access to conventional financing. The Sponsor did not meet conventional underwriting requirements primarily due to technology risk and it is a stand-alone facility servicing a single plant.