BACKGROUNDPagosa Springs is a 2,000 resident southern Colorado town nestled in the San Juan Mountain range and surrounded by two million acres of national forest. Local median income is one-half of the Colorado average and poverty levels are 60% higher than the national average. In 2010, a former technology industry employee chose this rural location to launch VOORMI, a company that is reinventing the model for domestic textile and apparel manufacturing.

The company’s name was inspired by the Vormi, an obscure animal from ancient Greek mythology. As legend has it, the furry, three-toed beasts roamed the brutal ice and snow and survived by finding novel ways to adapt to the conditions. Accordingly, Dan English, VOORMI’s founder, decided to focus on adapting a business model around domestic competitive advantages in the textile industry rather than disadvantages. While working with veteran apparel designers from GORE-TEX and Polartec, his team studied the special characteristics of wool from high elevations in the Rocky Mountains. VOORMI designer Doug Lumb told Company Week Magazine in 2017, “The sheep see temperature extremes in a day of 30-plus degrees. They grow a wool that’s a little ‘crimp-ier’ than wool grown in a maritime climate.”

VOORMI was launched in 2010 with funding from the founder along with his family and friends. Consistent with VOORMI’s original philosophy, every aspect of garment production occurs with American workers and suppliers. Furthermore, VOORMI reduces both its carbon footprint and its freight costs by sourcing its wool locally from ranches in the Rockies. VOORMI successfully released initial product lines, including outdoor hoodies and water-resistant woolmix outer layers. In order to produce the garments, the company provided low-income community residents in some of the most underserved communities of the country with technical seamstress job training and benefits. Pursuant to VOORMI’s strategy, the garments were sewn in rural factories, thereby transforming rural communities into small manufacturing hubs.

Although VOORMI experienced initial success, the company exhausted cash reserves as they managed the investment required to sustain growth. By 2018, VOORMI like many small businesses needed additional capital to produce inventory for existing orders and purchase equipment for critical product expansions. The company was challenged by insufficient cash flow and collateral to support additional borrowing from traditional banks. Without funding, VOORMI’s continued operations were at risk.

Greenline Community Ventures, a Colorado CDFI and national CDE, connected with VOORMI through one of Greenline’s local financing relationships that was familiar with both the company and Greenline’s Small Business Capital Fund. In 2016, Greenline Community Ventures used New Markets Tax Credits to create a Small Business Capital Fund designed specifically to help create low-income community jobs by funding high impact, cash flow challenged small businesses. The Fund’s mission is to better connect low-income community residents with the small businesses that represent two-thirds of America’s job growth. By leveraging New Markets Tax Credits, Greenline was able to provide VOORMI with a $1.95 million loan subordinate to all of the company’s existing debt obligations. The loan provided the company with critical working capital to increase inventory, purchase equipment, and significantly expand its manufacturing, marketing, and product development capacity at its Pagosa Springs headquarters. According to Patrick Vahey, President of Greenline, “Small businesses with under 50 employees continue to struggle to find the funds required to effectively operate and grow – especially in low-income communities. By combining New Markets Tax Credits with private capital sources, Greenline is able to provide patient, equity-like funding to low-income community businesses that have been rejected by other capital sources. We want to help potential high impact businesses remain in low-income communities and hire low-income residents, thereby allowing these residents to avoid being displaced as broader redevelopment occurs. We want to reduce the impact of gentrification by improving the connection between small business employment opportunities and low-income community residents.”Greenline created the Small Business Capital Fund to improve the flow of capital in underserved communities through loans to ranging from $200,000 to $2 million. The fund prioritizes investments that create quality jobs for local residents, support minority or women business ownership, generate environmental benefits, and promote employee training advancement from unskilled to skilled positions.

VOORMI is a rare success story in an American textile and apparel manufacturing landscape littered with closed plants and failed businesses that once drove local economies. Greenline’s funding is allowing VOORMI to continue to create high paying jobs in small town economies. Today, VOORMI is expanding to 14 employees in Pagosa Springs. The company owns five patents on its wool-blends, and its intellectually property is gaining interest from investors for uses beyond apparel.“We are also proud to be Colorado-based and American made. One of our main objectives is to keep production in the USA and provide jobs in small towns,” said VOORMI CEO Dan English. “We’d much rather a few folks in some mountain hideaway who understand the VOORMI lifestyle produce our products than an obscure behemoth facility in a faraway land. This also allows us to operate with a very small carbon footprint and mitigate waste by ensuring that every functional piece of fabric is used.”

Acquistion and construction/rehab of prodcution space for small and mid-size manufactures. In the Brooklyn Navy Yard, a 260,000-square-foot, multitenant modern industrial facility known as…
Learn more... 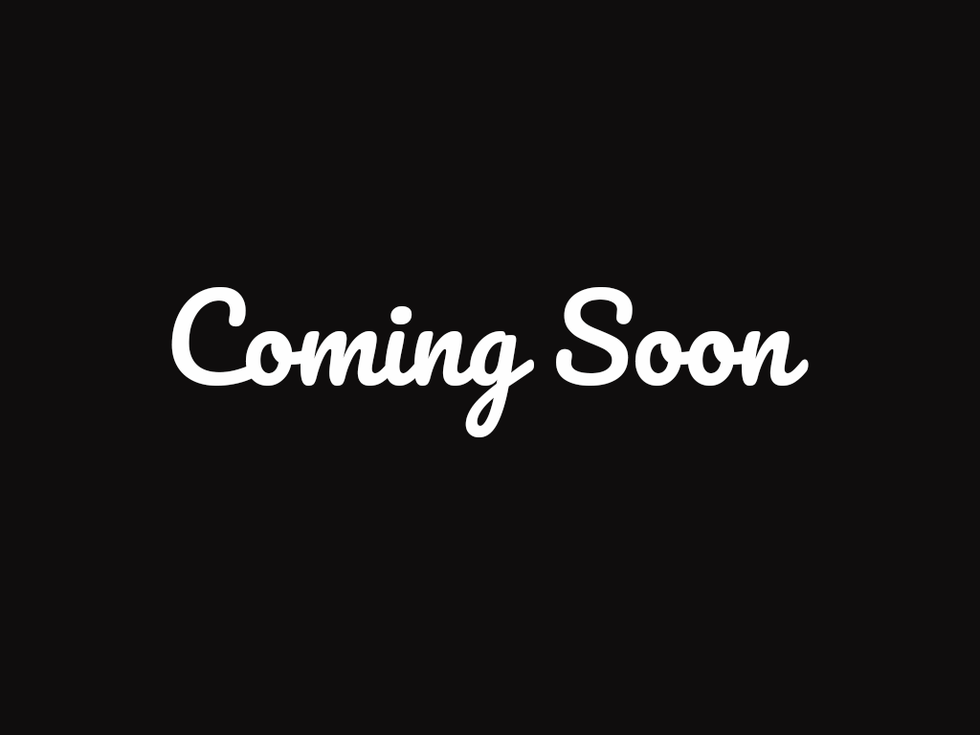