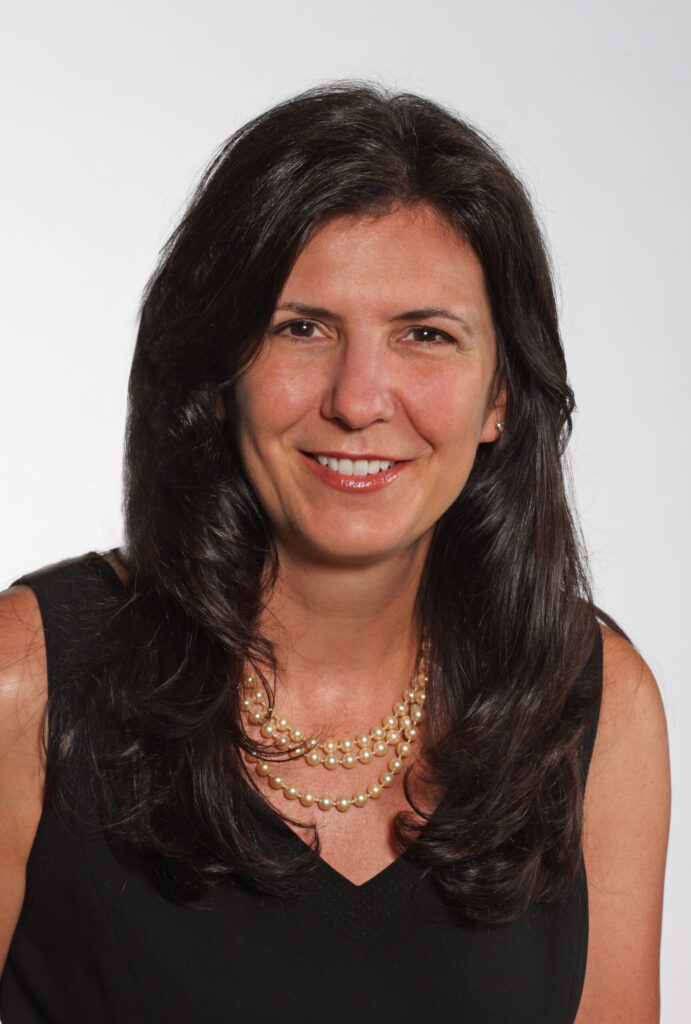 Yvette M. Ittu is the executive vice president of finance and operations of the Greater Cleveland Partnership. In addition, she is president of Cleveland Development Advisors Inc. (CDA), an affiliate of GCP that is responsible for the management of real estate investment funds initiated, and in part capitalized, by certain GCP members.

These funds support neighborhood development, job creation and retention, as well as business attraction and expansion, through strategic investments in projects throughout the City of Cleveland and targeted areas of Cuyahoga County.

Yvette also served as chairperson of the Cleveland International Fund (CiF), a private equity firm that operates as an EB-5 regional center authorized by U.S. Citizenship and Immigration Services from 2015-2020. One of CiF’s goals is to be a driving force for economic development throughout Northeast Ohio.

Prior to joining CDA, Yvette was an associate with the law firm of Calfee, Halter and Griswold LLP practicing in the areas of public law and public finance. She served as bond counsel on multiple financings for the Ohio Housing Finance Agency, the City of Cleveland, and several other Ohio local governments.

Yvette obtained her Juris Doctorate degree from Cleveland-Marshall College of Law. In addition, she is a certified public accountant and has a bachelor’s degree in business administration from Cleveland State University.

Yvette is the current past President of the New Markets Tax Credit Coalition. She currently serves on several community and nonprofit boards including Downtown Cleveland Alliance, Benjamin Rose Institute, Village Capital Corporation and Digital C. She also serves on financial advisory and audit committees for several local governments including the City of Cleveland and Cuyahoga County.

She is a native of Cleveland and lives in Rocky River with her husband.