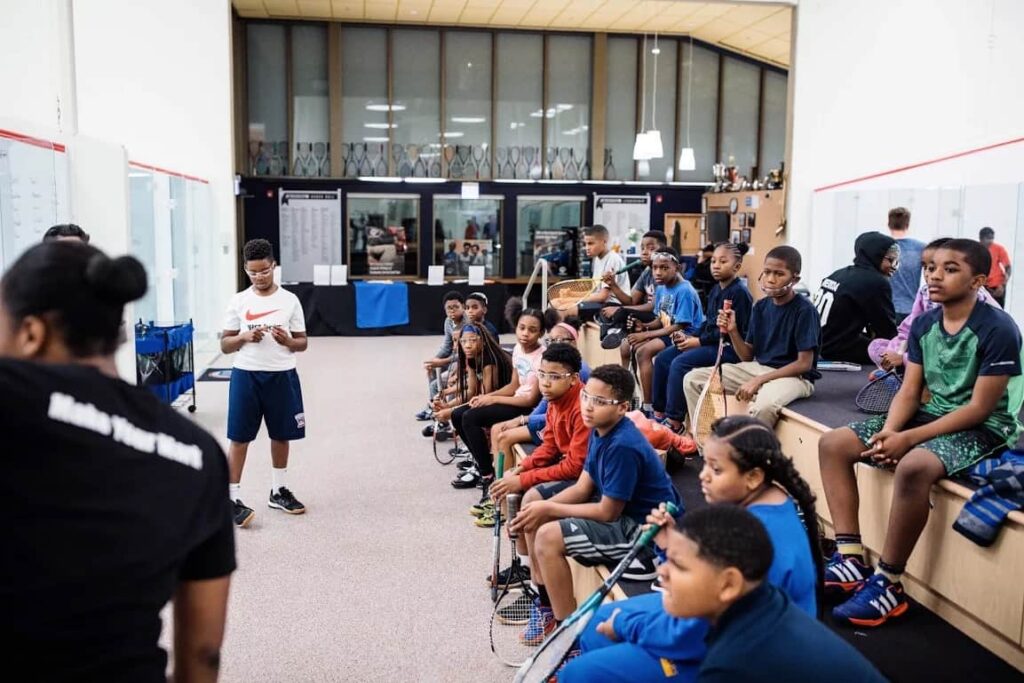 MetroSquash, a nonprofit squash-cum-afterschool program catering to CPS students on the South Side, broke ground in 2015 on its new Woodlawn facility at 61st Street and Cottage Grove Avenue. The facility is comprised of eight squash courts (including one doubles court), four academic classrooms, a computer lab, locker rooms, and administrative space. It is now the largest standalone squash facility in the Midwest.

In addition to its squash programs, MetroSquash provides its students with afterschool academic support, homework help, and test prep. Since its founding in 2005, MetroSquash has primarily operated out of the University of Chicago’s squash courts at the Henry Crown Field House at 56th Street and University Avenue, holding its academic sessions at University Church one block south.