Kress at Third and Main 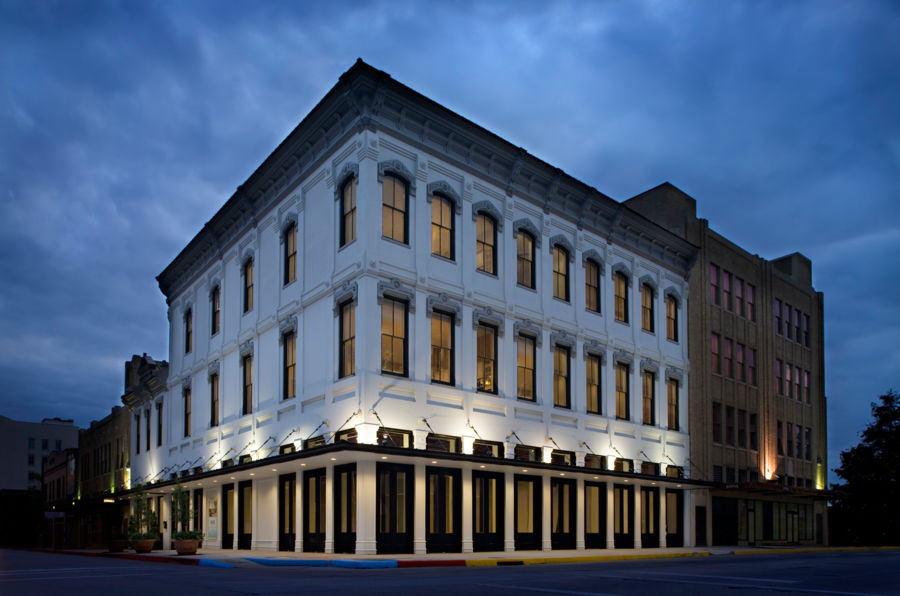 ​The Kress at Third & Main Project is comprised of three buildings on the National Register of Historic Places. The buildings were constructed individually in the late 19th and early 20th centuries. The Kress Building was a focal center of social exchange in the early 1960s. In March of 1960, nine African American college students from Southern University challenged the segregated practice of the area and were turned away, arrested and expelled from school. The students were represented by Thurgood Marshall and the case was ultimately decided in their favor by the U.S. Supreme Court. Cyntreniks completed rehabilitation in 2009 of the three properties into a single multi-use building with 19,000 square feet of retail space, 12,000 square feet of office space and 19 residential condos. The exterior was renovated to as close to the original design and construction as feasible. This $22 million project was made possible through the use of a combination of Federal and State Historic Tax Credits and Federal and State New Markets Tax Credits.