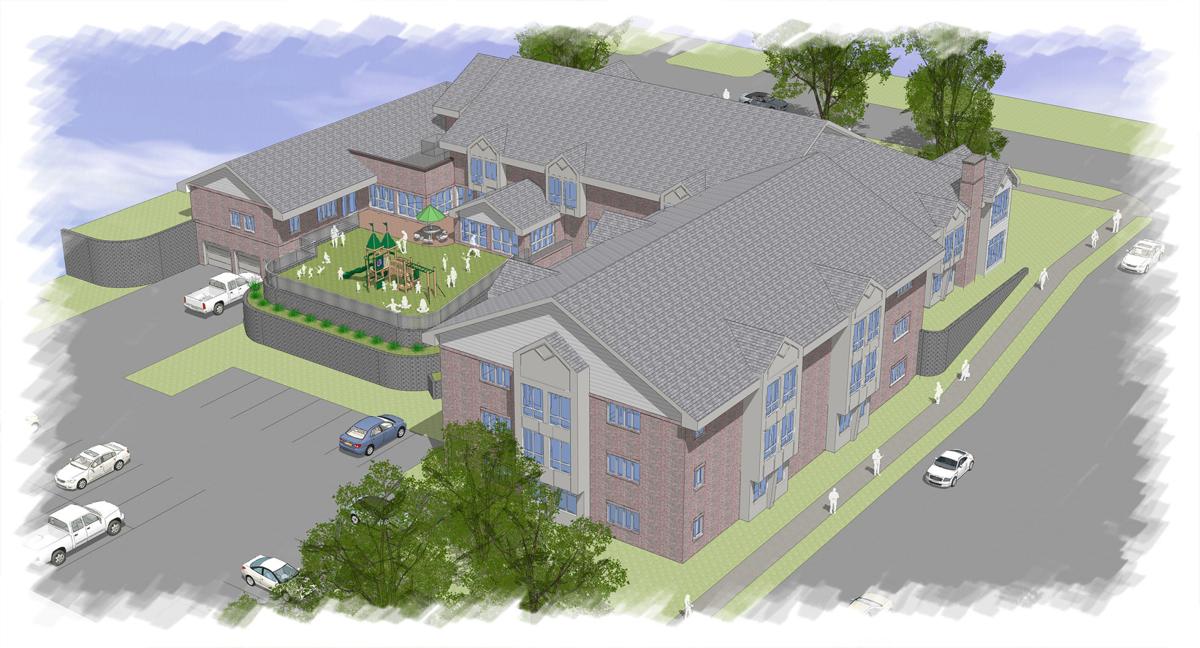 In 1971, Kim Hill, the 5-year old daughter of Philadelphia Eagles’ tight end Fred Hill, was diagnosed with leukemia, and began treatment with oncologist Dr. Audrey Evans at Children’s Hospital of Philadelphia.  In the wake of Kim’s successful treatment, the Eagles raised $100,000 through their Eagles Fly for Leukemia philanthropic program to support Dr. Evans’ team at Children’s Hospital. Dr. Evans gratefully accepted the donation, but she also requested that the Eagles consider funding a house in which families of the children in the hospital could get proper rest, away from the hospital.  So in October, 1974, Fred Hill, Eagles General Manager Jim Murray and other Eagles teammates co-founded the first Ronald McDonald House, named for the partnership the Eagles organization forged with a local McDonald’s that participated in, and donated to, the Eagles Fly for Leukemia program.

More than four decades later, the Ronald McDonald House organization has expanded significantly, with 365 houses in 64 countries and regions.  Given its proximity to one of the best pediatric gastroenterology surgical practices in the country, the RMHC in Omaha supports a much larger footprint than any other RMH in North America, having hosted families from 29 states as well as Mexico.  Typical recovery times for these types of surgery result in an average family stay in the RMH of Omaha of around 25 days over the past four years, which is longer than average when compared to other RMH’s around the country

The RMHC offers a variety of programs that are not typically offered in other Ronald McDonald Houses, all of which are aimed at addressing many of the ancillary problems with families’ temporary relocation.  The expansion of the RMHC in Omaha will double its footprint to 40,000 sf, as well as its capacity, from 20 to 40 rooms.  The new facility will continue to serve a patient base averaging less than $14,000 in annual income, 1/3rd of whom are African-American or Latino families.

Once the expansion is completed, RMHC in Omaha was the only RMH in the world with an on-site clinic, offering 4 infusion bed treatment rooms for children with impaired immune systems to receive their infusion treatments in a controlled environment, greatly reducing the risk of exposure resulting from ambulance transportation to and from the Medical Campus.  Staffed and managed by Nebraska Medicine, the 2,995 sf clinic keeps the child on-site, where family and loved-ones are close at hand in a “home-like” environment, reducing the psychological stress on the patient before, during and after treatment.

The facility has partnered with Angels Among Us, a local non-profit that supports children and families affected by pediatric cancer, providing financial support such as covering rent or mortgage payments, utilities, car lease and insurance payments, medical and prescription drug costs, daycare and just about any other costs associated with families’ extended time away from work and home.

In May of 2018, RMHC hired Crescent to pursue NMTCs in conjunction with its overall financing plan for the expansion.  Having already secured cash donations, pledges, and bank loan commitments totaling $8.5 million, Crescent worked to secure an investor commitment along with both Nebraska State NMTC allocation and Federal NMTC allocation.  In August of 2018, Crescent and RMHC closed on $4.8M of Nebraska State NMTCs provided by Brownsfield Revitalization, $4.8M of Nebraska State NMTCs provided by Consortium America, and $6.0M of Federal NMTCs provided by Consortium America, leveraging a NMTC equity investment made by US Bank.  The Nebraska State and Federal NMTC subsidies will go towards construction overruns, along with a variety of “wish list” items that would have been contemplated in subsequent phases, such as internal communications systems, support for transportation services, relocation costs, and tenant improvements for Nebraska Medicine and Angels Among Us.