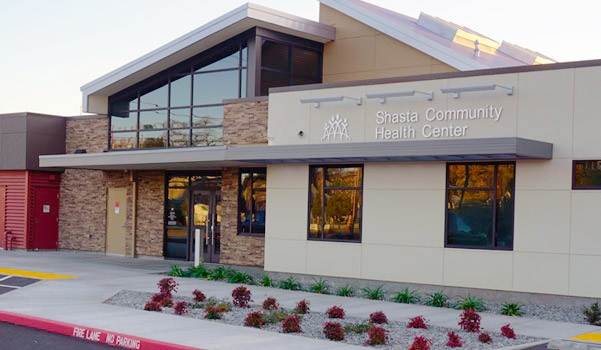 Shasta Community Health Center (SCHC) is a Federally Qualified Health Center (FQHC) that has been providing comprehensive primary health and dental care to residents of Shasta County, CA since 1988.

SCHC currently operates its main medical campus and two additional clinic sites in Redding, California. In addition, SCHC operates satellite primary care clinics in the three other communities in the region, including Shasta Lake, Happy Valley, and Anderson. SCHC’s mission is to provide quality health care services to the communities of its service area.

The majority of the patients served by Shasta are classified as low-income. In 2016, Shasta served 32,492 patients, 93 percent of which earned less than 200 percent of the Federal Poverty Level (FPL). Ten percent of Shasta patients were uninsured and 67 percent were Medi-Cal recipients.

In July 2017, SCHC broke ground on a new clinic site which will replace an existing health center facility in Anderson, CA. The small, rural town is located about 10-15 miles south of Redding and has increasingly become more economically distressed due to the loss of large-scale blue collar employers. The demand for primary care for low-income residents of the area is very high, as is the acuity of health issues. SCHC has occupied the current leased building for over 15 years and has been struggling to meet patient demand due to lack of space.

Upon completion in late 2018, the new 16,600 square-foot Anderson Family Health & Dental Center will be nearly double the size of the previous facility, housing twice as many medical clinicians and dental operatories. The new building is designed to better accommodate a patient-centered medical home (PCMH) model of care. The Anderson facility currently serves approximately 3,000 patients. With the new, expanded facility SCHC is projected to serve 6,500 patients by 2023.

As illustrated in the table below, the Anderson clinic’s overall economic contribution to the local economy in 2016 was $3 million annually. By 2023, the total economic impact is projected to be just under $7 million. Additionally, with the expansion of services being offered, the project is also anticipated to create 14 permanent full-time equivalent (FTE) jobs by 2023.

The Berkshire Family YMCA in Pittsfield put shovels in the ground on November 10 to begin an $12 million overhaul of the historic site…
Learn more... 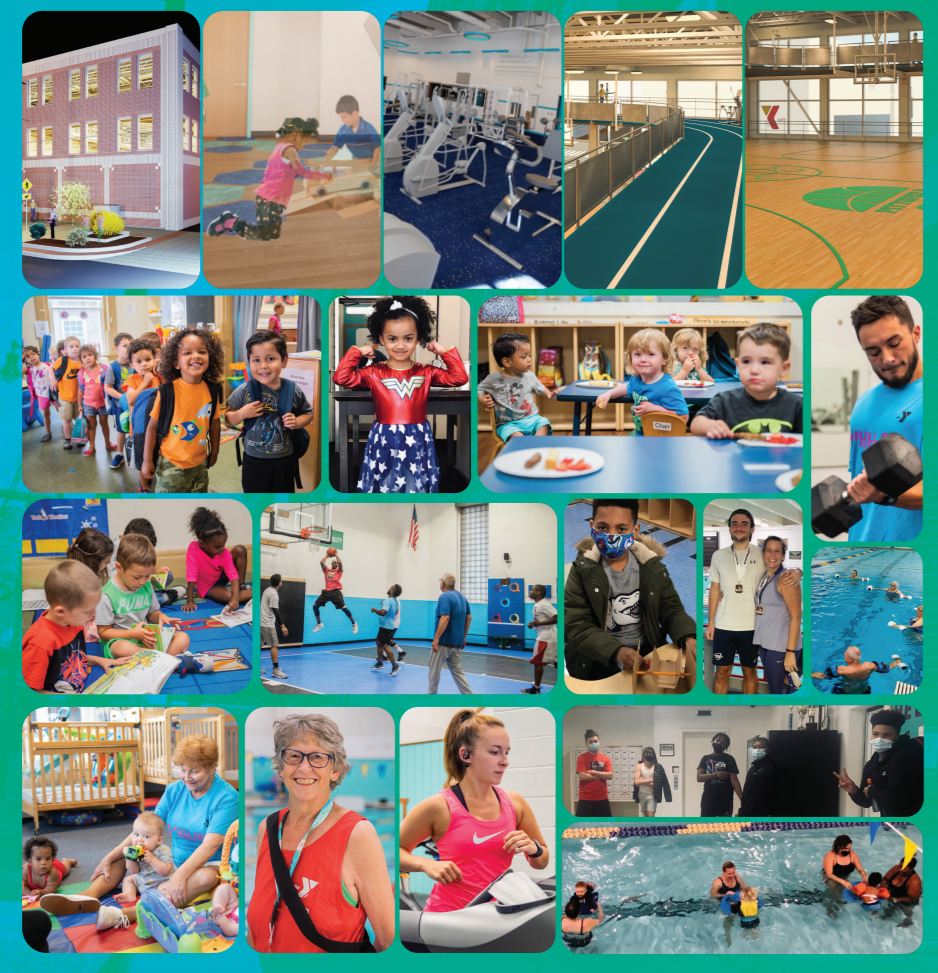 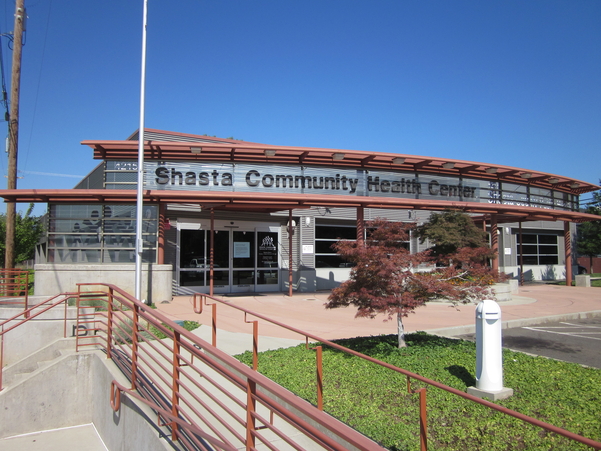