New construction of a recreation, education, activity, community and health facility operated by the YMCA of Greater Dayton. 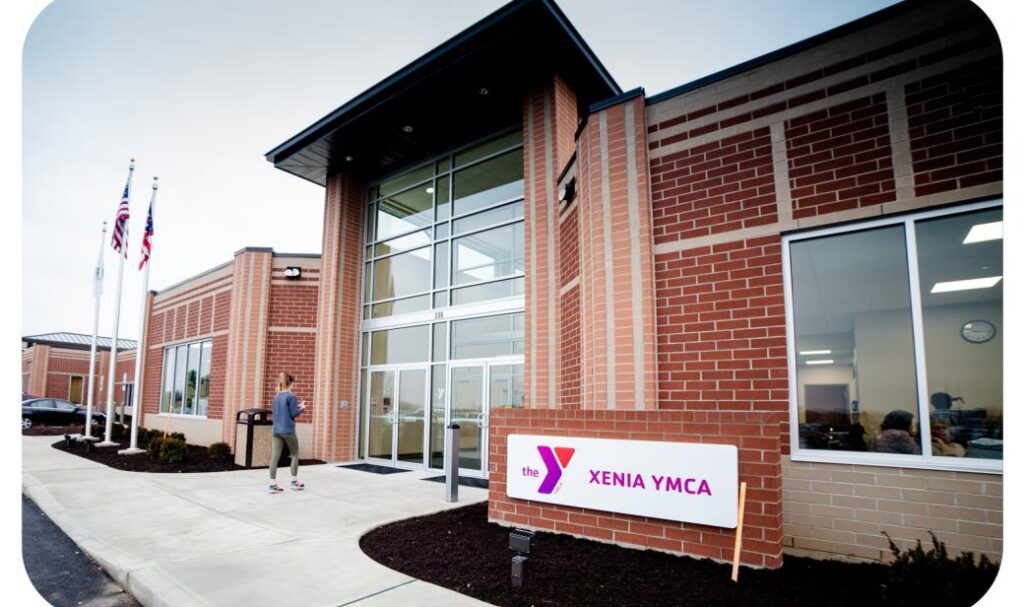 New construction of a recreation, education, activity, community and health facility operated by the YMCA of Greater Dayton. The new Xenia YMCA facility is officially open to the public at 336 Progress Dr. The new state-of-the-art facility includes two swimming pools, two gymnasiums, a suspended walking track, a group exercise studio, a functional fitness studio and an 8,0000 square feet fitness center. The new Y opened in partnership as the new home of the Xenia Adult Recreation and Services Center and an entire wing of the new facility containing classrooms for Central State University and Clark State Community College. Alan Milkis, the Xenia Y’s Executive Director, says he is excited to bring this new facility to the community. “The new facility is a gamechanger for Greene County. The building has been packed since we’ve opened, and the energy hasn’t slowed down at all. The community was ready for this upgrade.” The new building is a first of its kind, President & CEO Dale Brunner said, having partnered to construct the facilities with five other organizations: Kettering Health Network, The City of Xenia, Central State University, Clark State Community College, and the Xenia Adult and Recreation Services Center.