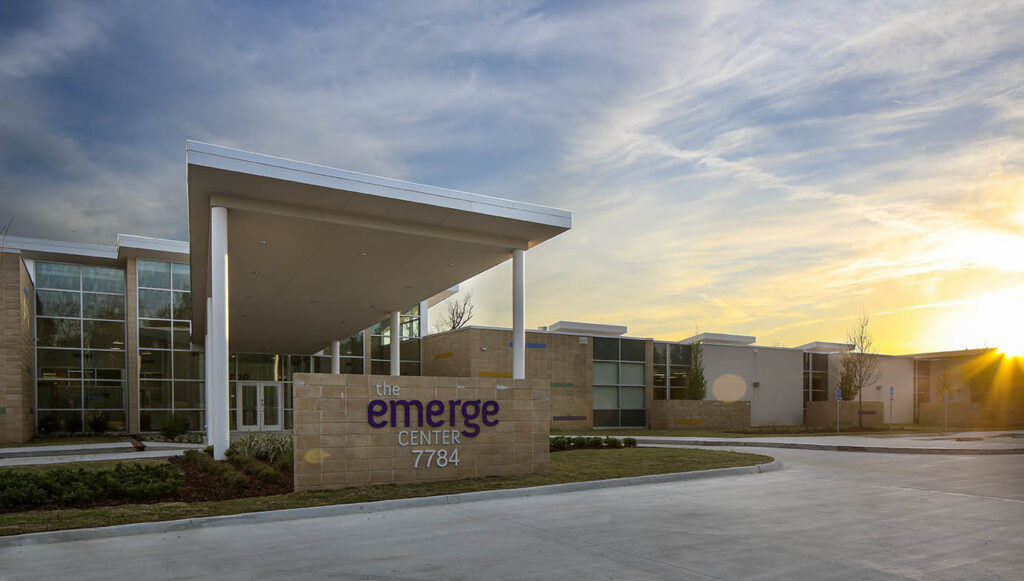 External Profile
In December 2012 the Baton Rouge Speech & Hearing Foundation (BRSHF) began construction on its new Emerge Center for Communication, Behavior & Development at Louisiana State University’s (LSU’s) Innovation Park. Founded in 1960 in response to a rubella epidemic, the nonprofit organization offers clinically-effective therapies to children and adults with communication difficulties from the Greater Baton Rouge area, regardless of their ability to pay. As the primary provider of early intervention and education programs for children on the autism spectrum in southern Louisiana, the organization has outgrown its current facility due to great demand for its programming. The foundation’s current 9,000-square-foot building can accommodate 46 children with autism but has a lengthy waiting list. The new facility will increase that capacity to 100 children. The occupational therapy division will increase its capacity to 60 patients weekly. Services is now offered five days a week instead of the one day per week that is currently offered. The Emerge Center will focus on early intervention for children with autism between the ages of 18 months to 6 years. The new facility will feature an auditorium, an occupational therapy gym and 10 group-therapy classrooms. A pre-kindergarten and kindergarten classroom now serves up to 12 children at a time. The foundation is committed to serving those who have no other resource in the community. The quality and uniqueness of its programs and the reputation of its staff have also led many who can afford services elsewhere to utilize the foundation’s resources.
Speech-Hearing-Foundation

Rehabilitation of a building for the development of a mixed-use project to include medical respite, transitional housing, healthcare, and social services for the homeless….
Learn more... 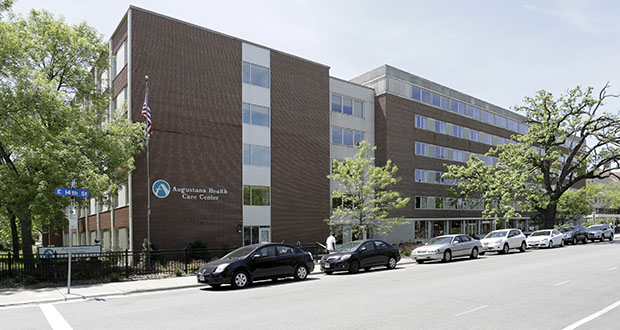