Financing to purchase and transform a plant in Humboldt into a natural processed cheese operation to support the growing demand for its products. 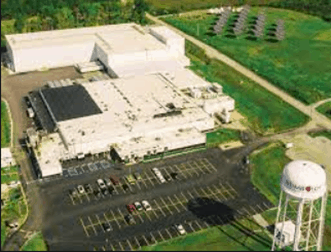 The Great Recession saw loss of factories and jobs in and around Humboldt, with more than a fifth of the residents living below the poverty line. In 2010, Bongards purchased a plant in Humboldt, transforming it into a natural processed cheese operation to support the growing demand for its products. In 2017, Bongards obtained NMTCs to expand the existing plant by 55,000 SF of plant and cooler space and added state-of-the-art equipment for cheese slicing and packaging. The newly updated facility is serving as a major distribution hub reaching consumer and commercial customers across the southeast United States. The expansion brought stability to a community that experienced a 20% population loss between 2000 and 2016. 90% of the jobs generated are accessible to individuals without a college degree and pay an average wage of 69% above the local living wage.