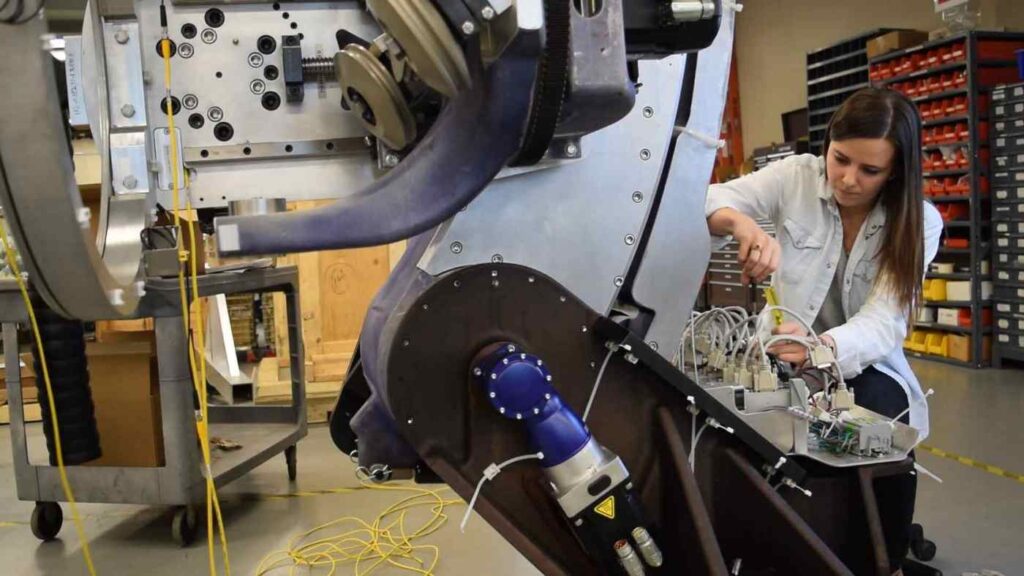 The Advantage Capital Community Development Fund was created to increase the investment capital available to entrepreneurs in Low-Income Communities throughout the nation, particularly those communities within New Orleans, St. Louis and other markets where Advantage Capital manages other, non-New Markets investment funds. The Fund is able to use the incentives offered by the New Markets Tax Credit program to access Advantage Capital’s deep and diverse stable of investors both to raise large pools of capital dedicated for investment in these areas and, when appropriate, to provide investment for entrepreneurial businesses that are not adequately served by traditional capital providers. The Fund made equity investments totaling approximately $4.3 million in Stereotaxis, a St. Louis-based medical device company engaged in the field of image guided interventional surgery. This QALICB’s proprietary magnetic navigation technology platform has set a new standard of care in cardiovascular disease diagnosis and treatment, facilitating life-saving procedures. The Company is located at the Center for Emerging Technologies (CET), an incubator located in a Low-Income Community in St. Louis. It employs over 125 people in the type of highly skilled, highly compensated jobs that are vital to a region’s growth. The company also has the distinction of being the first NMTCbacked company to complete an initial public offering and become a publicly traded company. The offering was completed in August 2004 and raised approximately $40 million for the company. The Fund’s investments helped the company survive until the infusion of capital that came through the initial public offering and also helped ensure that the offering was completed in what was a very difficult market for this type ofcompany.
Advantage-Stereotaxis-MO