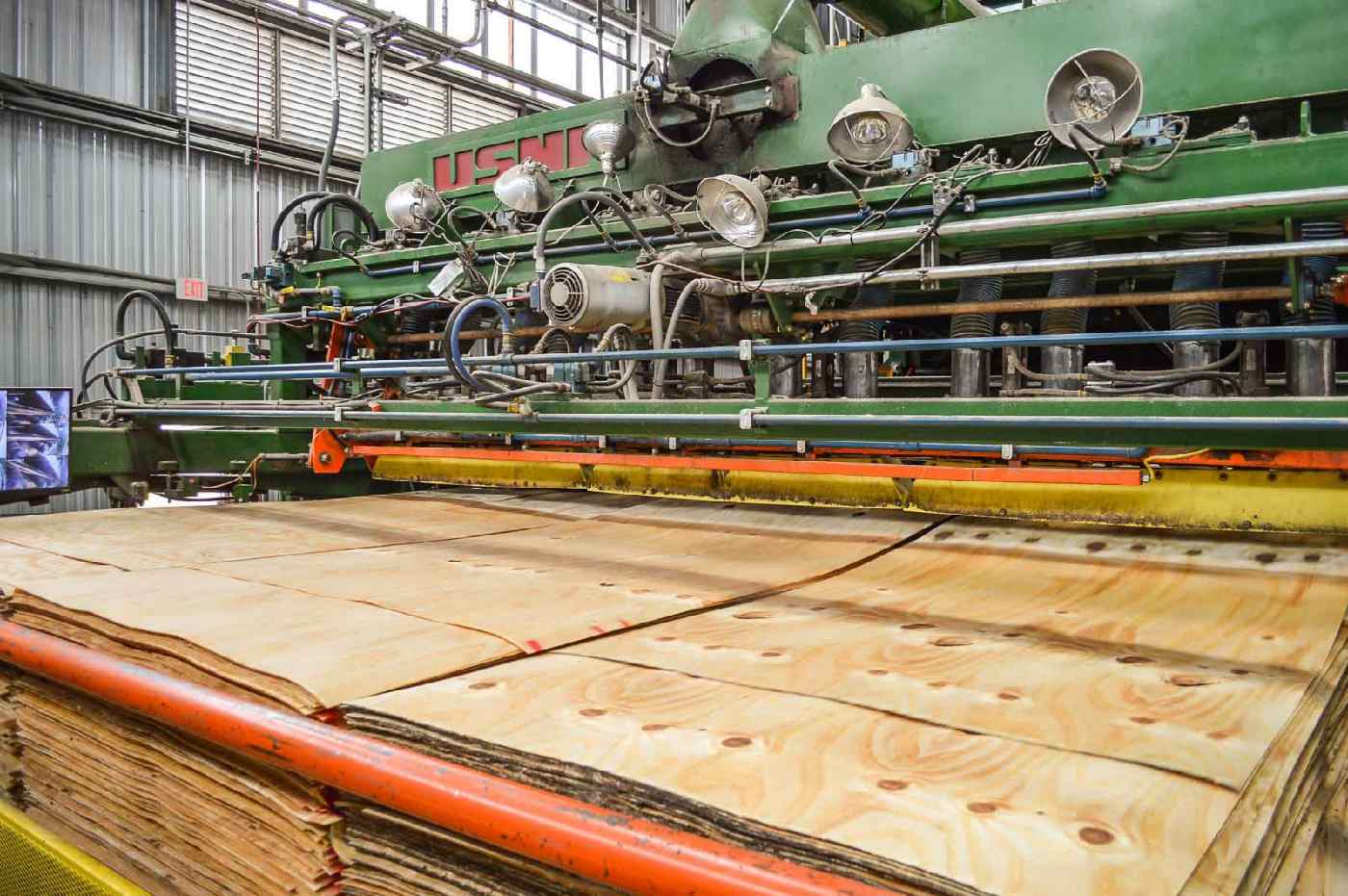 In 2009, Georgia Pacific operated a large plywood lumber mill in Louisville Mississippi.  At the time, it was the largest employer in Louisville, located in east central Mississippi.  Louisville was, according to the mayor, a “plywood town”.  When the mill was shuttered in response to the Great Recession, all of the 400 remaining jobs were lost in the town of just over 6,600 people.

In early 2014, Winston Plywood & Veneer made a commitment to the City of Louisville to restart the mill on a limited scale, but on April 18, 2014, an EF-4 devastated the town, killing 10 people and destroying over 1,000 structures including the 265,000 square foot mill.  The town was subsequently declared a Federal Disaster Area by FEMA.  Winston Plywood and the City of Louisville led by Mayor Hill, with the help of FEMA, MS Development Authority, Appalachian Regional Commission and many other local stakeholders, have realized a dramatic rebirth of this business with a brand new state-of-the-art facility that will employ 400 local residents.

In October 2015, Novogradac and Company selected Winston Plywood & Veneer its Operating Business QLICI of the Year.