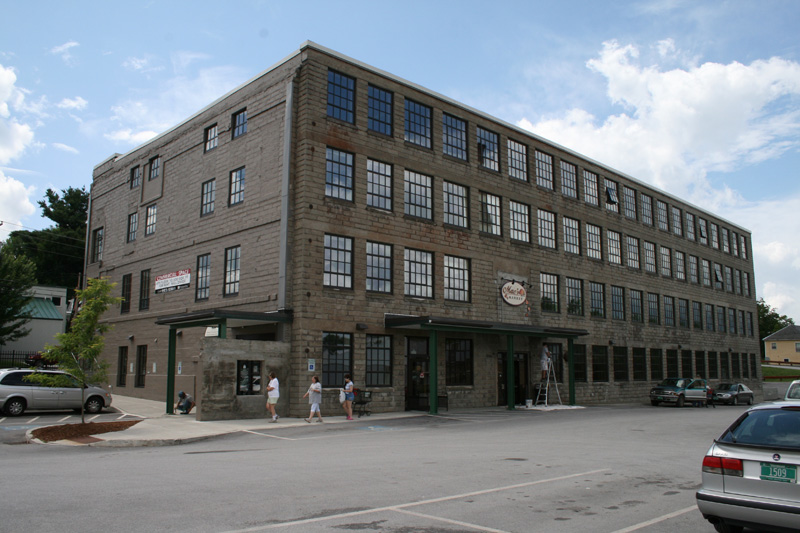 The Richford Main Street Mill project involves the redevelopment of a historic mill building located on Main Street in the center of the Village of Richford, Vermont. Richford is a town of approximately 2,339 located in northeastern Franklin County bordering the Eastern Townships of Quebec. In order to finance the redevelopment, the CDE, CEI Capital […]

Vermont Rural Ventures partnered with the Massachusetts Housing Investment Corporation, to provide $23.4 million in New Markets Tax Credit authority to redevelop and restore the historic circa 1871 Brooks House, a mixed-use commercial building located in the heart of Brattleboro’s downtown. Vacant as a result of a fire in 2011, the reinstated 80,000 square foot […] 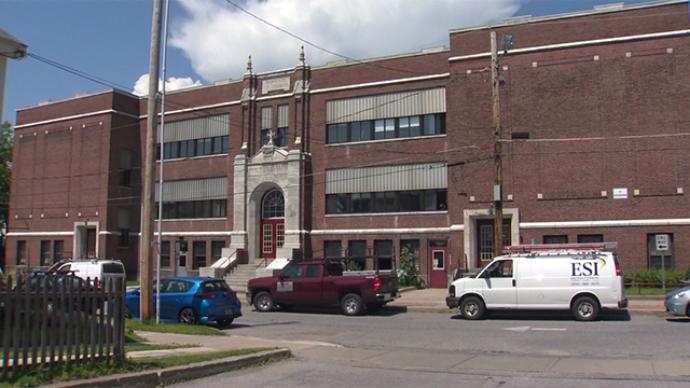 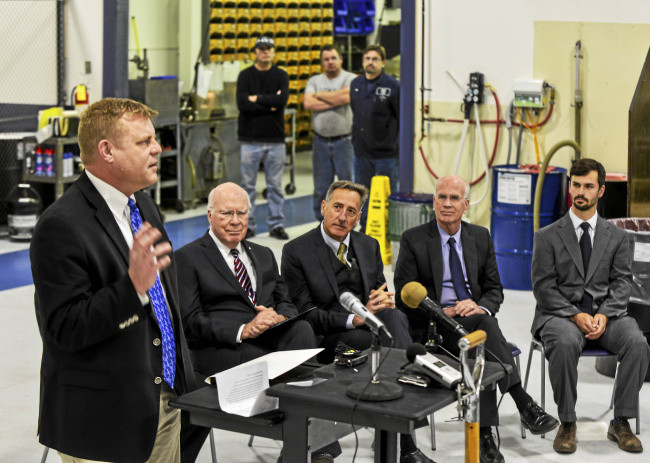 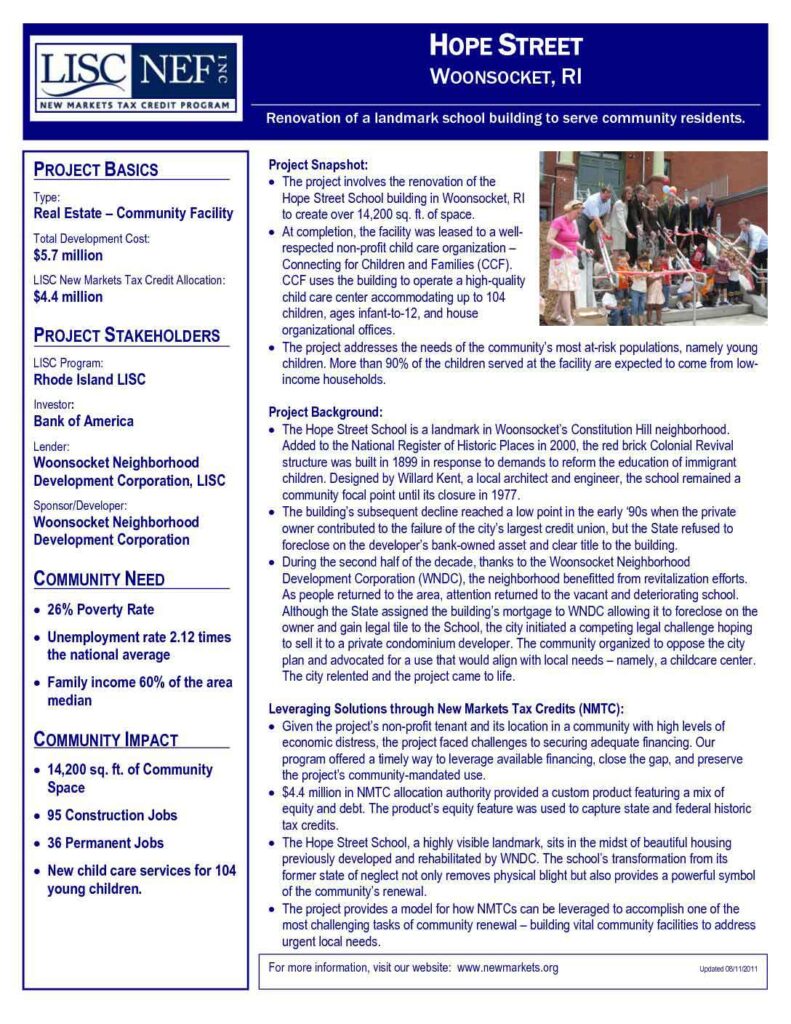 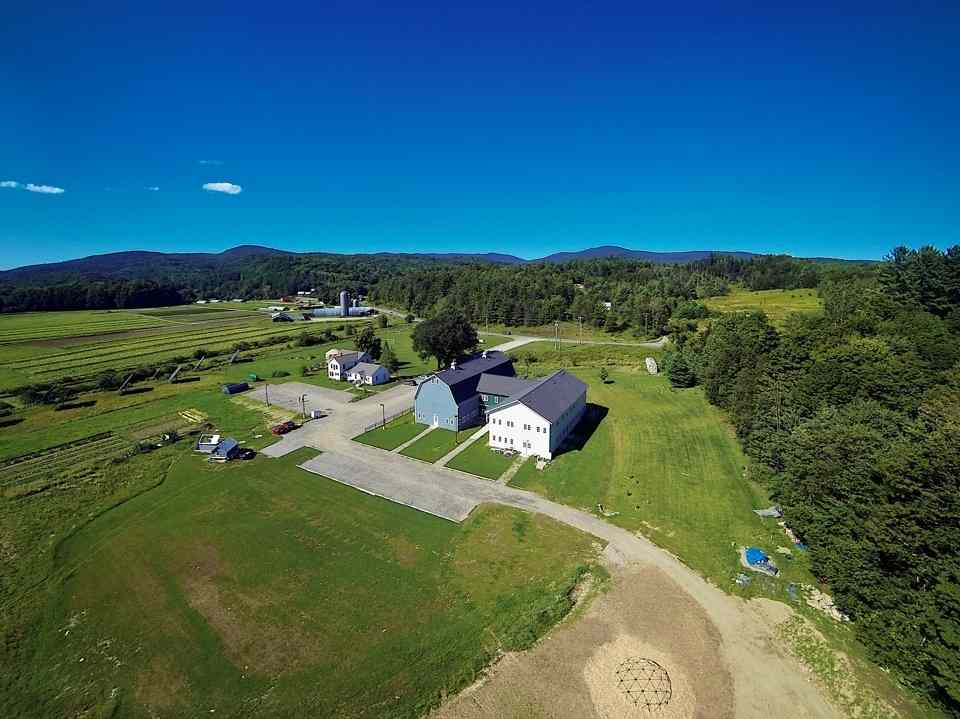 Vermont Rural Ventures awarded a portion of its allocation of federal New Markets Tax Credits to provide a financing to Laraway Youth and Family Services for its new, 39-acre campus in Johnson. Laraway provides support to children who have been removed from the custody of their parents or public school. Their new campus creates an […]