Washoe Travel Plaza is a “first-of-its-kind” NMTC project located on the Washoe Native American reservation in Nevada. The development produced a diversified and sustainable source of revenue for this Nevada and California tribe. The new plaza is named “Wa She Shu,” which comes from the Washoe language meaning “The People’s Place”. Featuring a gas station […] 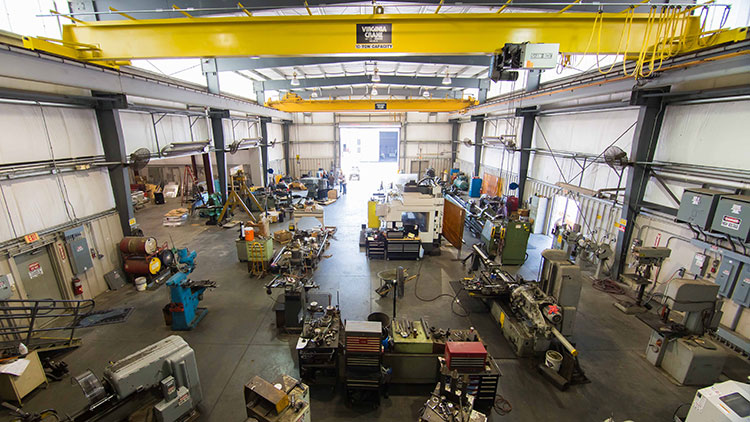 Construction of a fixed rail streetcar in downtown Detroit provides a foundation for economic development, growth and prosperity throughout the adjacent neighborhoods.

Finance Fund has awarded a total of $15.36 million in federal and state New Markets Tax Credit (NMTC) financing to Ironville Improvement, LLC., a subsidiary of Midwest Terminals of Toledo, Inc. for expansion of the Port of Toledo’s Midwest terminals. The expansion will create 40 permanent full-time jobs and 160 construction jobs in an area […]